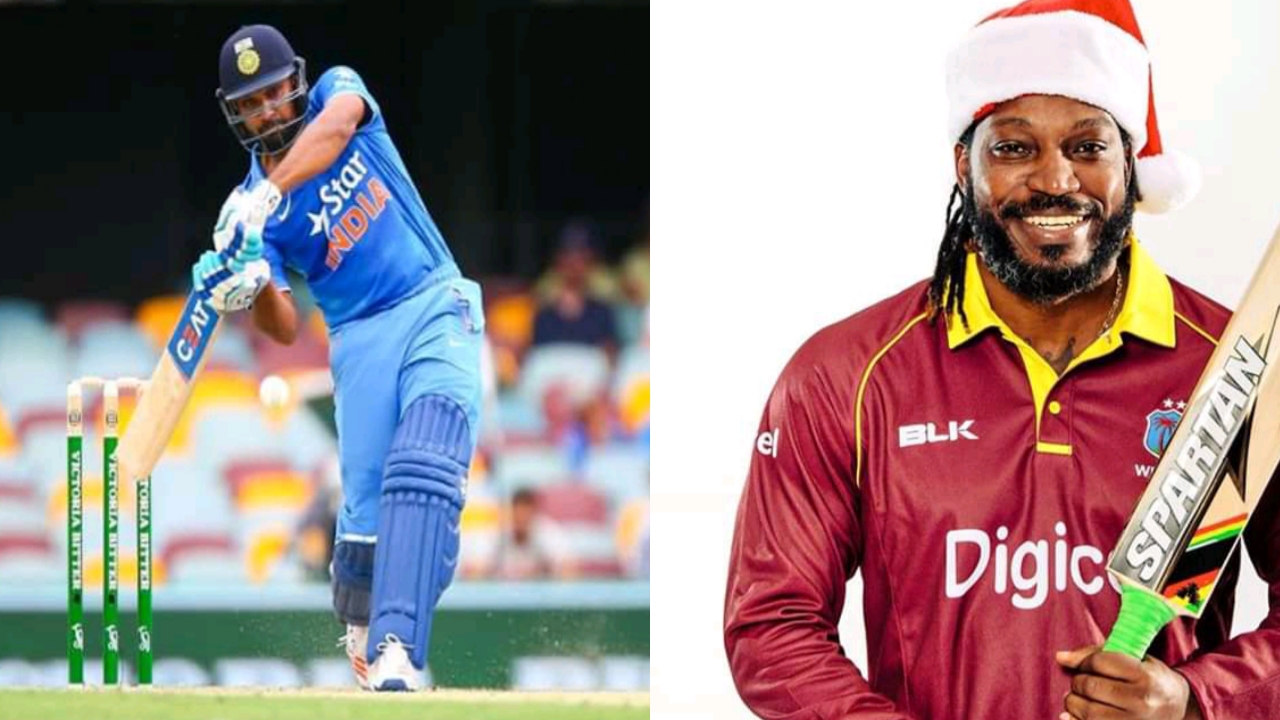 3 Batsmen with most sixes against a single team in international cricket.

Rohit Sharma becomes the only second batsman in the history of the game to smash 100 sixes against single country. He is also only behind only few sixes to come close to Sanath Jayasuriya.

Chris Gayle had already made this record against England. In the third Test match against Australia Rohit Sharma created this unique record to his name.

He smashed exactly 100th sixes to Australian team on 3rd day of the 3rd Test match.

MUST READ: 5 Visiting players with most sixes in Australia

MOST SIXES AGAINST A SINGLE TEAM

There is no one in the world that has hit most number of sixes to any single team, more than Chris Gayle as he has hit 130 sixes against England team in all formats combined.

There are only two Cricketers in the history of the game who have been able to hit 100+ sixes in all formats combined against. Chris Gayle is the first one.

Which means Chris Gayle and Rohit Sharma are the only two. As Chris Gayle is included twice in the list as first and last one.

Third batsman in this list is also Chris Gayle who has hit most sixes  in the world.

He has hit 87 Sixes against New Zealand in all formats combined. He occupies the first and third position in the list. 2nd one is Rohit Sharma from team India.