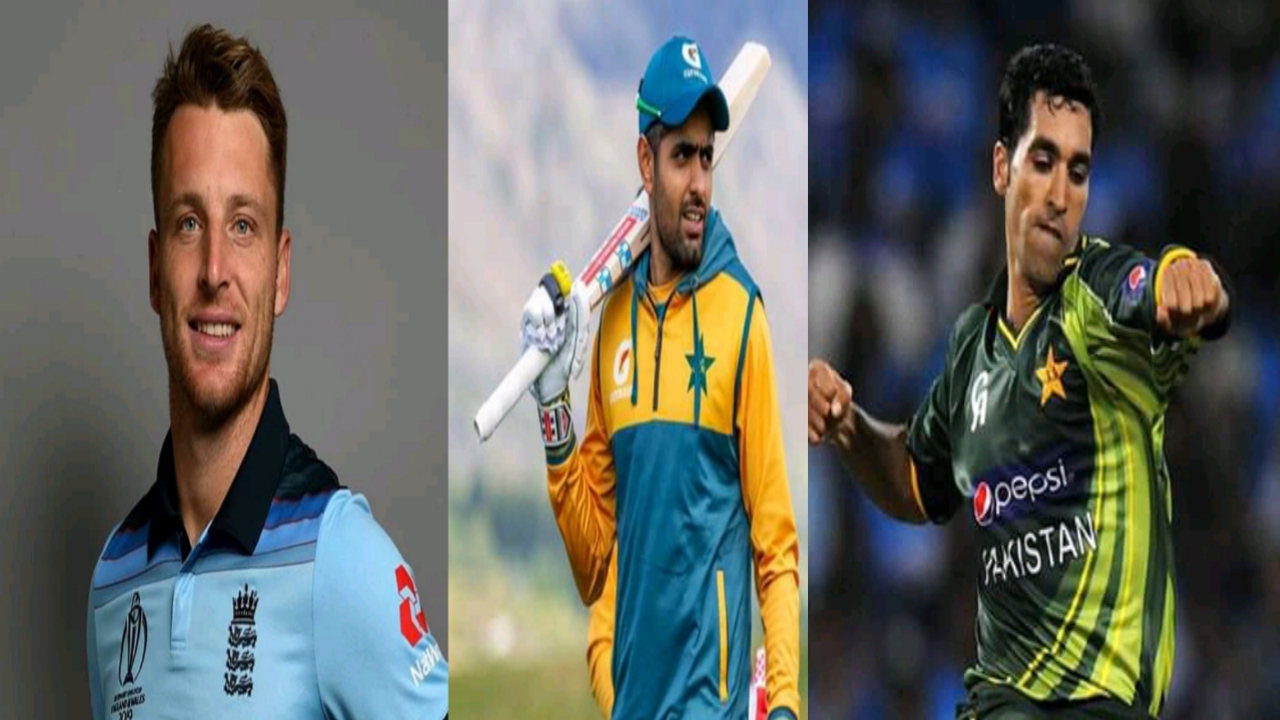 5 Deserving Players Who Missed Out In ICC T20I XI of the Decade.

ICC made a huge mistakes in choosing the best team for the decade. They only named 3 bowlers in the side which normally isn’t the way how cricket is being played generally.

However there are also some more errors in the XI as most deserving players also lost their way into being named in ICC T20I XI of the decade.

Today we are going to discuss about certain names who should have been picked instead of others, however ICC didn’t consider them even with better figures than other selected players.

He has better stats than Chris Gayle and Ab De Villiers in the lineup, could really have made it even stronger side if he was given a chance in featuring in the XI, however he is among the most talkative players who didn’t get selected.

He has made 1681 runs in only around 40 innings. It is almost unmatchable. 1000 runs in 40 innings are even consider better figures for many players so you can imagine double of runs in same innings, how much effect could have made.

He ranked almost 3 years as No.1 in ICC but still couldn’t find himself among selected is most frustrating thing. You would probably know as well.

His name is being compared to Jasprit Bumrah since ICC named their best team of the decade, as he had 85 wickets in his 60 matches as comparison of Jasprit Bumrah’s 59 wickets in 50 matches. There is big difference.

Umar Gul had better average, better Strike Rate and slightly a same economy. He was best Pakistan’s paceman in his times, he took retirement in 2016, till that he was most consistent performer in this format.

He should have been named in ICC T20I XI of the decade because of his performance. His figures were better than Jasprit Bumrah but unfortunately Bumrah named in while Umar Gul missed out from XI.

Since Buttler has made his debut for team England, their team has suddenly changed. They have changed their style of playing cricket.

They turned from slow mover to fast mover from the day of Buttler’s debut. His stats and strike rate is better than Ms Dhoni. However ICC named Dhoni in their side while ignored Buttler.

Even entire world was expecting Jos Buttler’s name in ICC T20I XI but unfortunately they didn’t name him. However he should have been there in MS Dhoni’s place.

We know how important MS Dhoni was for team India but at least in this format, Dhoni was never ever effect like Buttler.

It is unfortunate for Buttler to missed out on this. He should have been selected because of his better performance than MS Dhoni and better match finishing ability than MSD.

He played his last game in 2015 after dreaming years from his debut. Pakistan was most fortunate country to have had him in their side.

He was legendary in all formats. A true match winner with the ball. Whenever team Pakistan needed him to get wickets they called Saeed Ajmal. It is the reason why he is in 5 deserving players who missed out in ICC T20I XI of the decade.

Whenever they needed to slow down the run rate they always call him. He was perfect package for the team. He also had most wickets when he was used to play for Pakistan alongside Umar Gul but missing out from the XI is itself is unfortunate.

ICC missed out a better bowler. A better performer and a complete package. He should have been their in place of Rashid Khan as he never played any single game against bigger teams.

He also only taken few wickets against big teams. Never played against Pakistan, India, New Zealand. While played only few against other teams.

Shahid Afridi was a match winner for his team, he won many games for Pakistan single handedly with both bat and ball. He was also highest wicket taker till 2018 before Lasith Malinga replaced him after 3 years of his retirement from T20Is.

He is still 2nd highest wicket taker in this format. Even with such figures with the ball. He could have been named in the XI as a geniune bowler. However he was a complete allrounder in this format. Now he is among 5 deserving players who missed out in ICC T20I XI of the decade.

So missing out him from XI is also unfortunate for ICC T20I XI. Shahid Afridi has also scored more runs than Ab De Villiers and have more wickets than Rashid Khan or Jasprit Bumrah.

There is no match in both formats. However they preferred Kieron Pollard in his place who was never a bowler in this format.

Also missed out on some runs in Shahid Afridi’s tally. You probably can drop Rashid Khan, Jasprit Bumrah, Kieron Pollard and Ab De Villiers for making his place in team with the kind of performance he has in this format.