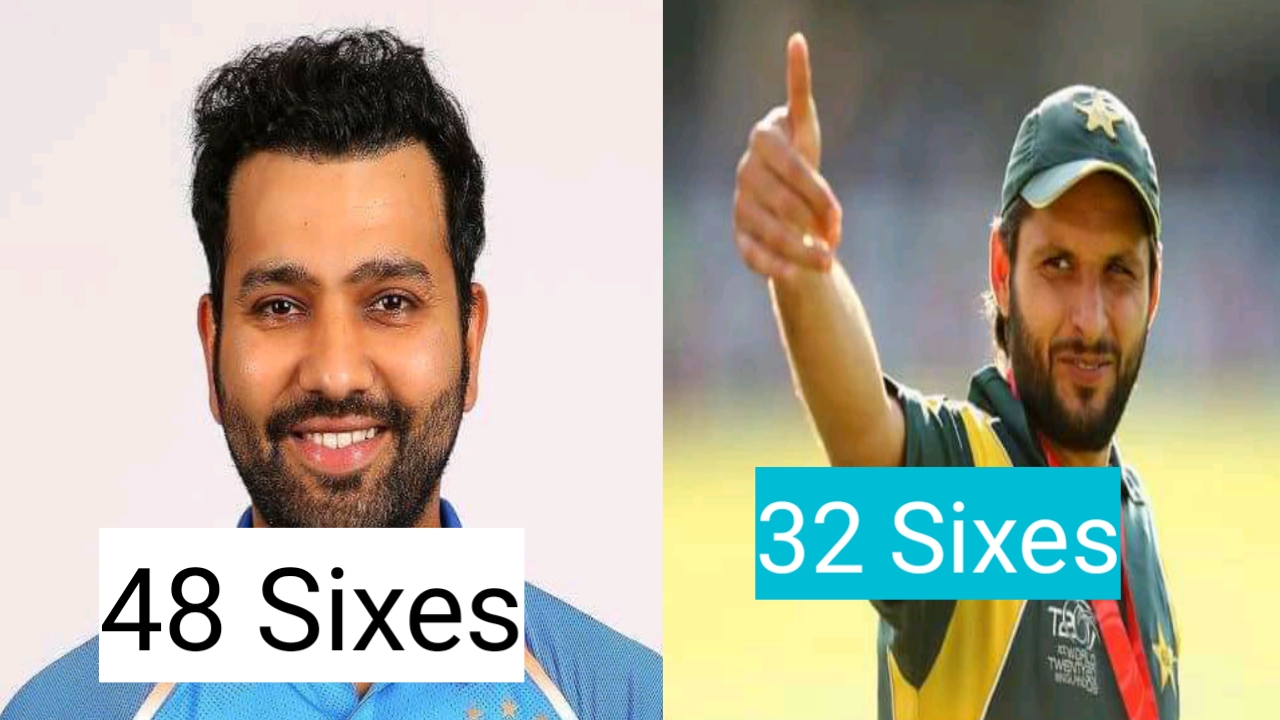 5 Visiting players with most sixes in Australia.

Hitting sixes isn’t fun for most of the players while it is easiest job for many as well, hitting sixes in Australia is probably toughest thing to do because of the bounce on the pitches.

And probably because of the bigger grounds in the world. Australia’s pitches usually stay longer than any country, yeah they have batting friendly pitches but same pitches don’t look batting friendly for visiting players at all.

MUST READ: 3 Batsmen With Most Sixes against a single team in International cricket

In this article we are going to discuss the visiting players who have hit most sixes in Australia.

Most Sixes In Australia

Sanath Jayasuriya isn’t only batsman who has started playing cricket aggressively but also changed the shape of it.

However some believe, it was Shahid Afridi who changed it but at the same time many think, Sanath Jayasuriya started it even before him.

Shahid Afridi isn’t only star in Pakistan but he has gone onto gain a lot of respect all over the world due to his sincerity and passion about cricket.

Shahid Afridi was the first ever batsman to score fastest century in ODI cricket that’s too with biggest margin of balls.

Mr Universe Boss likes hitting Australian bowlers out of the park quite comfortably, he loves playing against them. He also finds hitting sixes easy in Australia.

He also played a huge role in changing the cricket being played from slow to fast.

Everyone is a boss, unless a real boss arrives, he is indeed a boss of cricket, that’s why everyone calls him “Sir”.

In his era bowlers were scared to face him. Mostly wanted never to face him in their career, he had that calibre.

1: Rohit Sharma — 48 Sixes: At top with most sixes in Australia

He likes playing pull and hook shots, it is where he gets a lot of sixes as well.