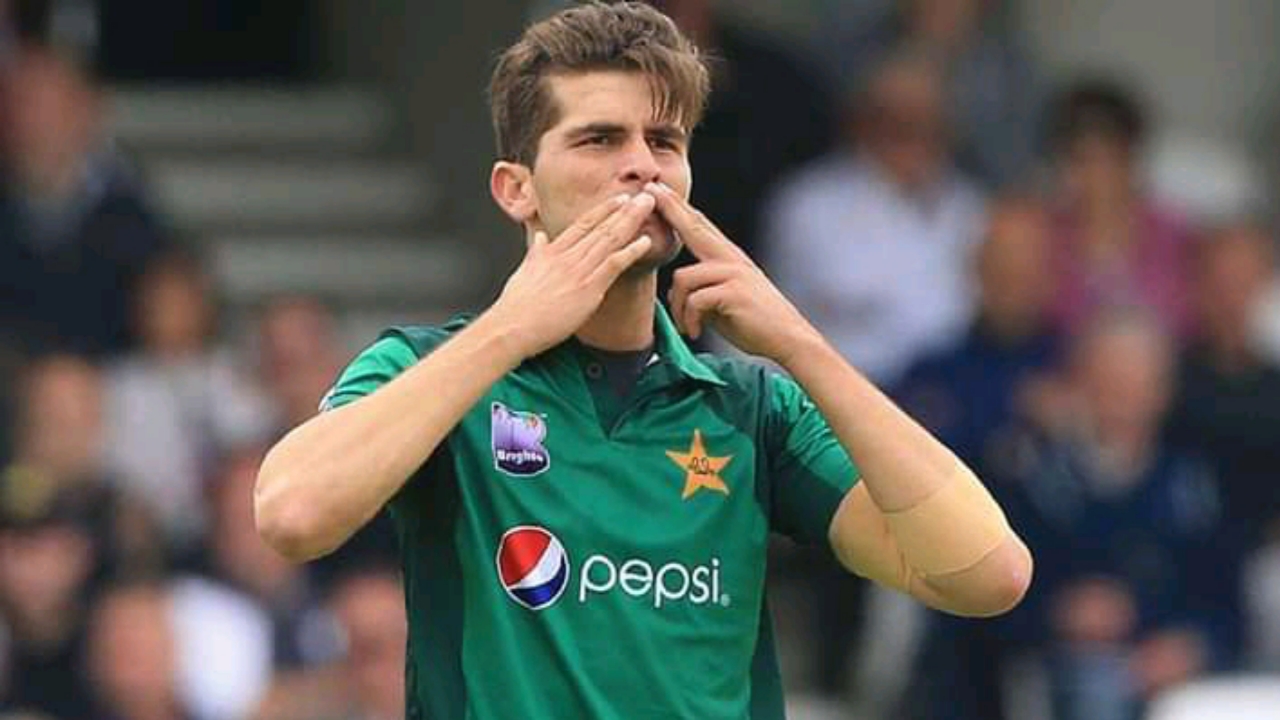 He has had few bad games at the initial part of the league in 2018. He (Aaqib) also revealed that Shaheen Afridi wanted to give money back to owner as he wasn’t satisfied with his performance.

Aaqib Javed revealed that once they have had match practice, everyone was looking perfect but Shaheen was moving very slow. He noticed and went straight to him to have some dialogues with him.

What he came up to with is, Shaheen was struggling with his weak eyes sight. He asked if everything is okay with his eye, then Shaheen revealed he is used to have the problem with his eyesight.

Aaqib went onto say, he should check the eyesight and he did. The result was extremely interesting as Shaheen’s one eye was around 5.6 and other was 2.5.

There was big difference between both eyes. Shaheen Shah Afridi started his International cricket with this problem which went unnoticed for some years.

“During the practice, Shaheen wasn’t moving, I had some dialogues, and asked if his eyes are okay, he revealed he is used to have eyesight problem, I asked to have checked it, after checking it, we found his one eye was 5.6 and other was 2.5,” Aaqib Javed said. even with such Shaheen Afridi eyesight, he played cricket and now has become Pakistan’s first choice bowler in the team in very less time.

he consumed only one and half year to become first choice bowler in the team.

CEO of Lahore Qalandars also has some praising dialogues for Aaqib Javed as by saying everyone praises Aaqib Javed except Pakistan’s people.

READ MORE ABOUT HIM

Who  is the brother of Shaheen Afridi

Is Shaheen Afridi the brother of Shahid Afridi?

NO! Shaheen Afridi isn’t Shahid Afridi brother but in fact he is the brothe of Riaz Afridi.

NO! he is single at the moment. Whenever he gets married we will surely update all of you. However he has sent marriage proposal to Shahid Afridi’s daughter. Shahid Afridi will take a final call.

What Is His Age?

Is He Relative of Boom Boom Afridi?

NO! he is not relative of Boom Boom Shahid Afridi, he only belongs to same caste. However according to latest reports, he may marry Shahid Afridi’s daughter very soon. His wedding talk has already been discussed. However it is like he will marry after two or three years.

There is no data available on internet about his father but his brother Riaz Afridi is well known cricketer from Fata. In fact he “Riaz” advised Shaheen to play cricket. He obeyed.