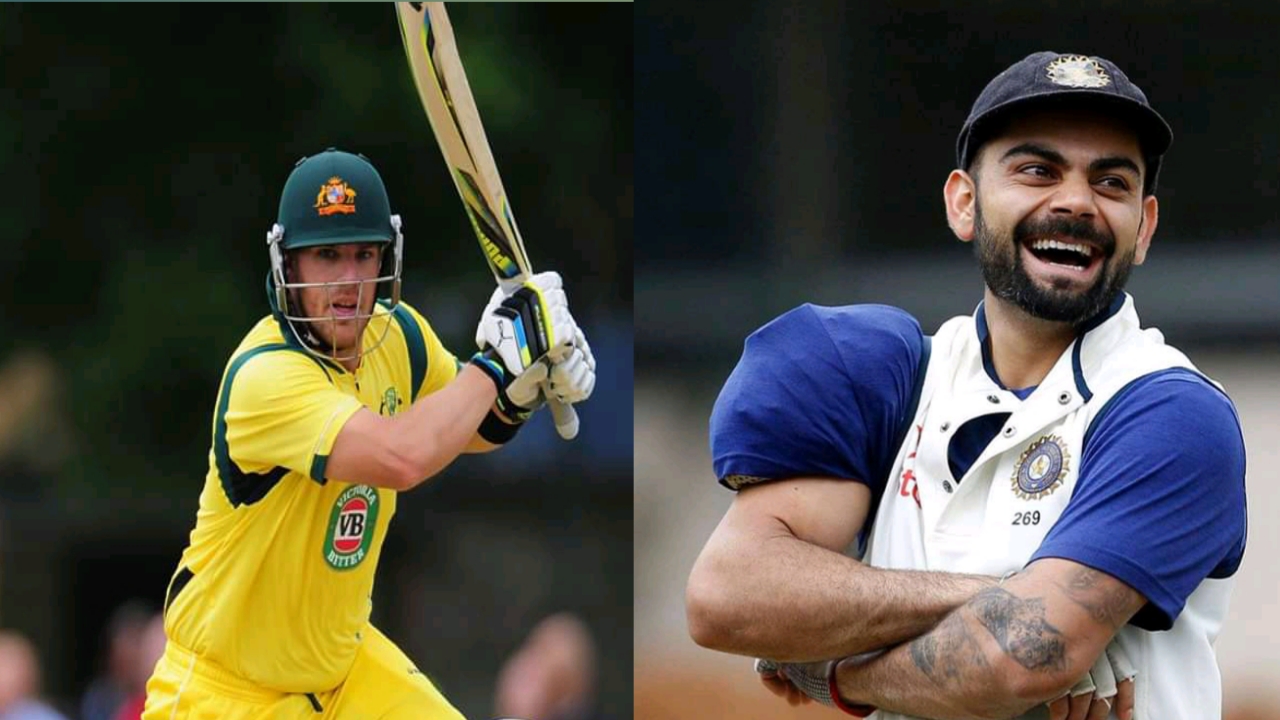 There are plenty of batsmen in ODI history namely, Brian Lara, Sachin Tendulkar, Sir Vivian Richards, Ricky Ponting and others. But there are some people including Aaron Finch believe that Virat Kohli is all time greatest ODI batsman.

He has scored 43 ODI centuries till now. His average is 96 while chasing. These are some numbers that shows his dominance in this format.

Virat Kohli, not only has scored bundle of runs but also most dependable batsman of this generation, he stays tall whenever team India needed him, although his knock-out runs suggest something different. Nonetheless he is class, once in a generation kind of batsman.

He is Indian leader in all formats at the moment, in his captaincy India has beaten South Africa in South Africa, Australia in Australia and England in England but in different format. However there are still some guys like Gautum Gambhir who want him to replace with Rohit Sharma as leader.

Although Kapil Dev named him among Indian most iconic captains who ever lead Indian side at International level.