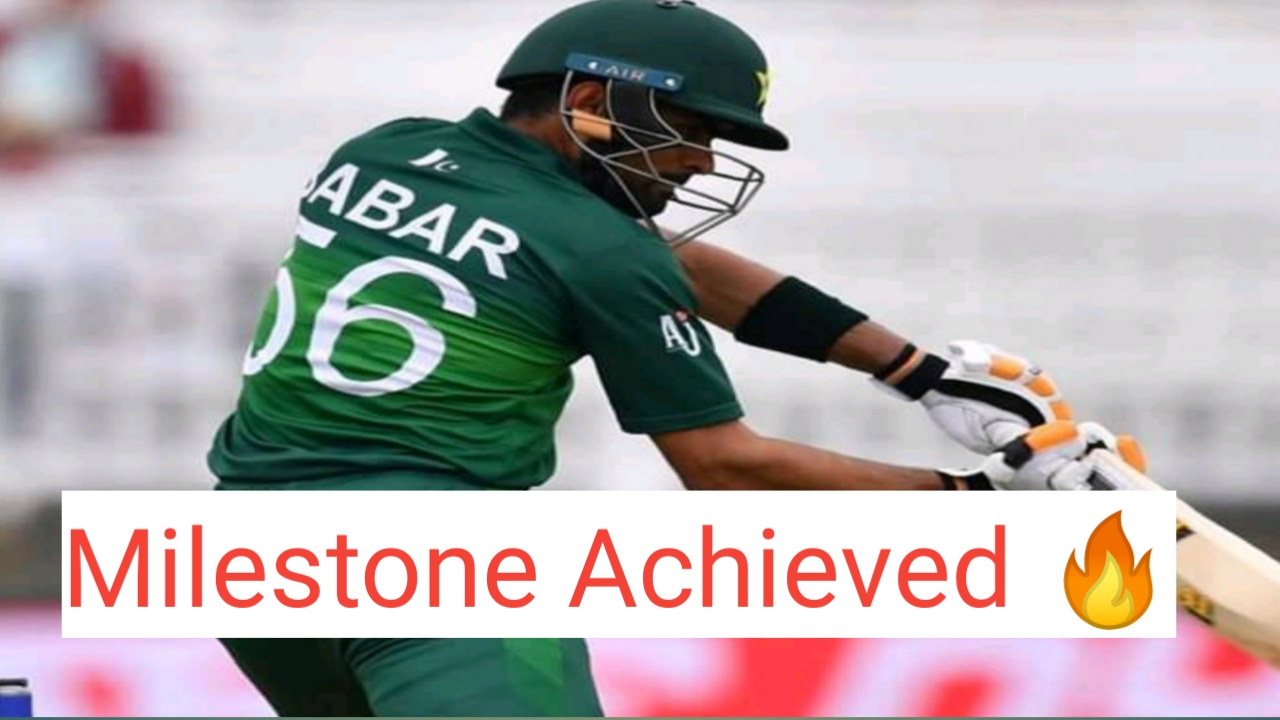 Pakistan’s sensation Babar Azam yet again achieves another milestone for his country.

There is bigger list for this specific Achievememt but what makes Babar Azam better than them is the quicker he gets.

Babar Azam was also quickest to get 1000 T20Is runs but Dawid Malan broke the record in between Babar Azam made another.

Babar Azam is currently No.3 batsman in T20Is in the world as Babar Azam achieves milestone.

Dawid Malan is on the top of the table whereas Aaron Finch is at 2. Babar Azam is at 3.

The bigger news is also that Mohammad Rizwan has also entered into top 10 today after having 640 points.

Babar Azam has 828 points with him at the moment.

Babar Azam and Mohammad Rizwan are the two main players to go with for Pakistan at the moment after their sensational form they are having.

Mohammad Rizwan is also near to entering into top 10 in ICC Test rankings for Pakistan.

Coming back to Babar Azam’s achievements, he has got few in ODIs too where he became only 2nd fastest to complete 3000 ODI runs few months ago.

He is really special talent and he has proved it for playing better and better in every situation he has faced.

1 thought on “Babar Azam achieves another milestone for country”