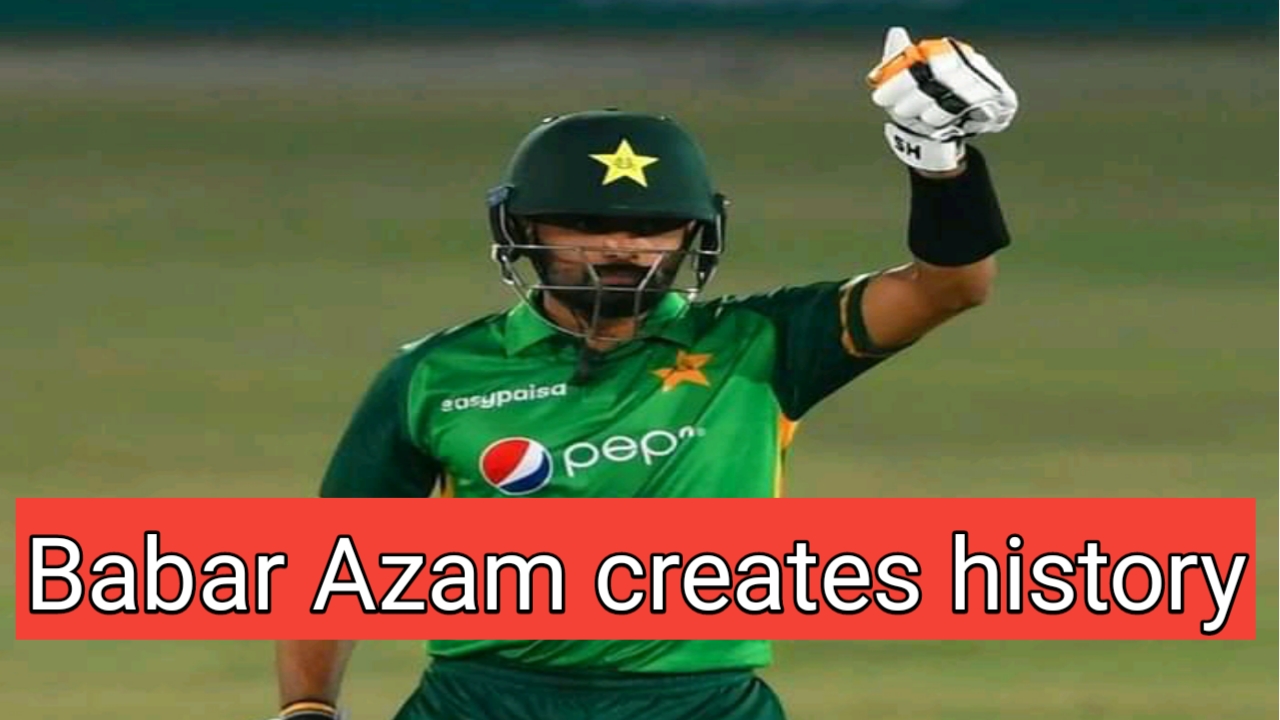 Babar Azam becomes highest innings scorer as captain while chasing. He has made the history. Crossing his own record after 82 runs against Zimbabwe.

Both of the batsmen’s knocks came in the first innings while Babar Azam is making the records in second innings, both of the knocks have come into winning cause.

Pakistan won both of the matches when Babar Azam created history as he becomes highest innings scorer as captain while chasing.

It has been headache for Pakistan to chase the target but Babar Azam made it really simple as he defeated Zimbabwe with the ease in last match where he scored 82 runs in chasing.

His next target is to get his first position back that he lost during England series where Dawid Malan outclassed him to grab but Babar Azam knows how to deal with it and get it back to his pocket.

He also holds other world record that he has set on this single series of Zimbabwe as he was previously became the 3rd fastest batsman to score 12 ODI centuries. This is his brilliance that keep on moving him towards the new milestones in every series he plays.