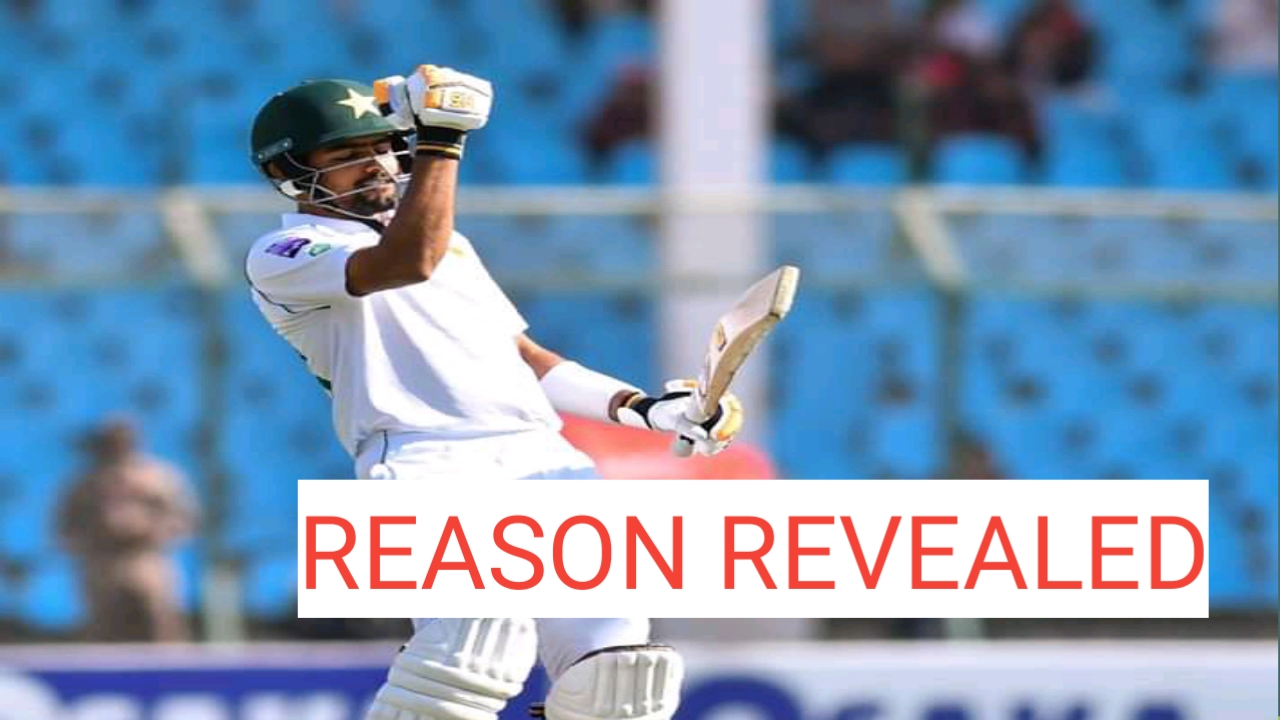 Pakistan won the match quite comprehensively by 7 wicket after being in trouble at the initial stage before Fawad Alam’s heroics with the bat.

Fawad Alam and Azhar Ali’s partnership provided much needed boost to Pakistan’s batting lineup with proved handy for hosts as they scored very crucial runs at the much needed time.

MUST READ: Babar Azam opens up on South Africa series

Fawad Alam scored his career third Test century after being out of the team for more than 10 years.

Fawad Alam scored 109 runs and Azhar Ali also contributed much needed runs after hitting 51 runs in the first innings and 31* in the second innings.

However Babar Azam himself couldn’t contribute much for the team as he dismissed both the times by Maharaj after scoring 7 and 30 runs respectively.

Fawad Alam won the “Man of the match” award after winning the first match at National Stadium Karachi.