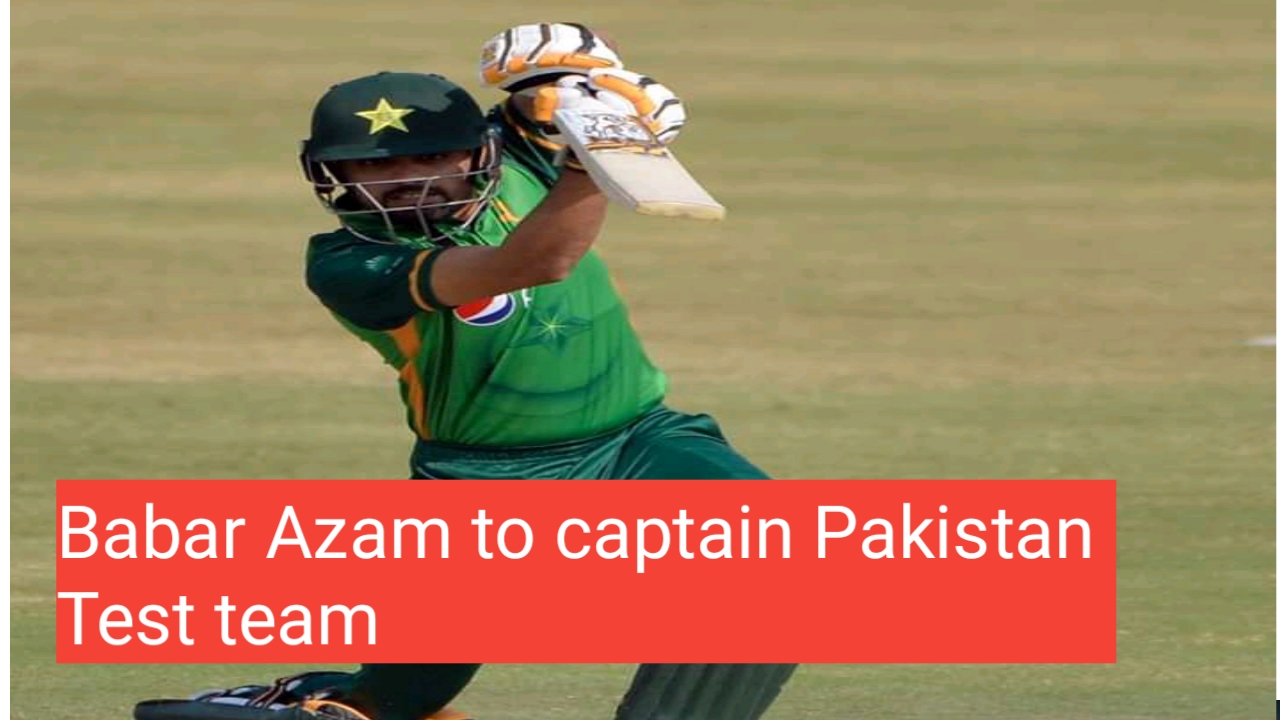 Azhar Ali has been leading Pakistan side since last year but Pakistan has yet to find any results under him as PCB has almost decided to remove him as Test captain as PCB is looking at young player to lead the side and  Babar Azam is also young to captain Pakistan Test Team. Babar Azam was being considered to lead the side way back  2 years ago but PCB wanted him to learn before.

READ MORE:Babar Azam came up with tweet after losing match against Zimbabwe

Although Azhar Ali (present captain of Test team) will be a part of Test team but will not lead the team anymore as Babar Azam has come up with higher chance of leading Pakistan from New Zealand tour next month. Pakistan will play some Test and T20I matches at their home ground and are likely to go after compeleting HB PSL 2020 remaining playoffs matches.

New Zealand tour will be Babar Azam’s first Test series as Pakistan’s Test skipper. He has shown wonderful performance in Test format and is currently No.5 in Test rankings. Just few points behind 4th ranked batsman in Test.

It is also the fact that Pakistan has only one quality player at the moment and that is Babar Azam. So PCB wants to make  the most of him. Not to forget he is already a captain of Pakistan T20I and ODI sides.