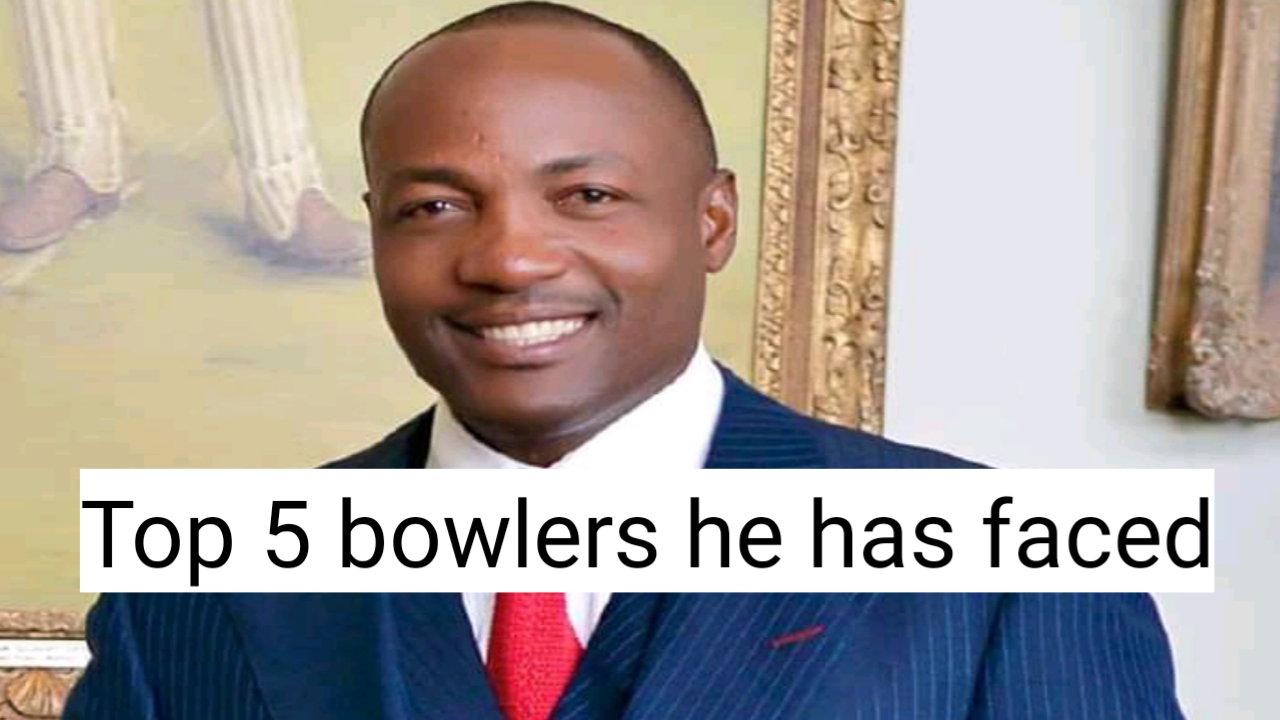 Brian Lara picked top 5 bowlers he has played against during his time.

Brian Lara is among the West Indies greatest batsmen in their history alongside Sir Vivian Richards.

Brian Lara, Sobers, Sir Vivian Richards are among their most famous and best ever cricketers. But Brian Lara started playing cricket slightly later after their time.

However he was still lucky to face some best of the best bowlers. He has mentioned their names here as well.

He has picked Wasim Akram as best ever he has faced. However he hasn’t categorized any specific number for any bowler.

Wasim Akram is in his list. Alongside another legendary fast bowler Pakistan has produced. That’s none other than Waqar Younis.

Akram and Waqar Younis are only two Pakistani bowlers in the list but there are some legendary bowlers as well.

He has picked Glenn McGrath as his an other toughest bowler he has faced. Alongside his another country man Shane Warne.

Two bowlers from Pakistan and two from Australia have been named in his top 5 bowlers list. But there is another who belongs to another country but surely one of the most successful bowler in the history of the game.

He is none other than Muttiah Muralitharan. Sri Lankan legendary bowler is also among his list. He has most number of wickets in the history of cricket.

The mentioned names are best ever bowlers who have ever played the game of cricket as well. However there  were other bowlers as well but those  belong to same country West Indies so they are not included because of the fact that Brian Lara haven’t faced them in international cricket in his time.