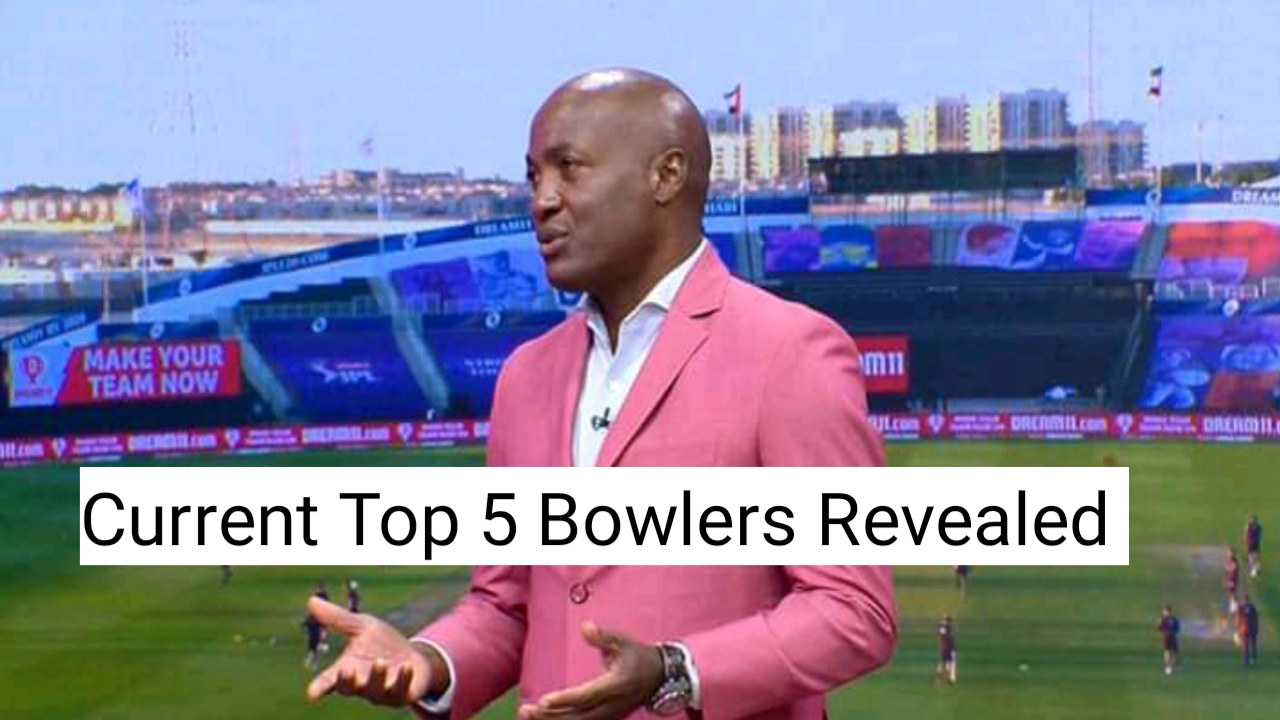 Brian Lara has revealed his Current Top 5 Bowlers in the world.

Brian Lara come up with some interesting story where he revealed his current top 5 bowlers, current top 5 Batsmen, best ever till now. And some legendary West Indies cricketers names.

He hasn’t given any specific number to any one, which mean it will not show who where belongs in the list of 5.

He praised each and every player, he named. He named Jofra Archer among the current best bowlers, however it is true that he hasn’t even played 2 year completely because he just debuted before World Cup 2019 but he is in the list.

He also went onto pick Rashid Khan who looks only spin bowler who has got success, others are still struggling to make their names among the greatest.

James Anderson who has played long for England, still contributing for them in red ball cricket is also named in his top 5 at the moment. James Anderson has been still making his mark even at this stage of age where fast bowlers are leaving Test format. He is playing it like fun.

Jasprit Bumrah is only Indian bowler who has got attention from legendary Brian Lara but the fact is there is no any Pakistani pacer in his list.

Here comes last name who has debuted in 2015, has become the most lethal and consistent performer for South Africa. Guess!! Who ? Well no prize for guessing him as it is none other than Kagiso Rabada.