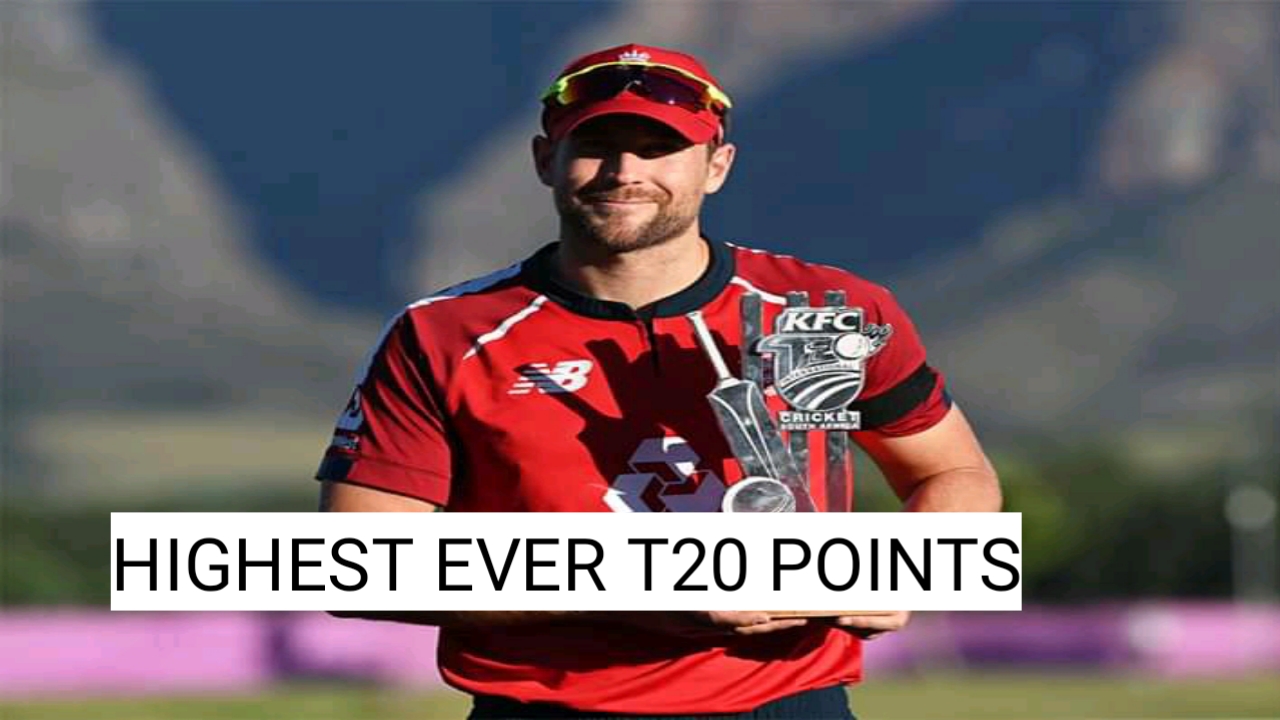 Dawid Malan after hitting wonderful 99 not out against South Africa to complete clean sweep, also got the biggest news of his career.

As he achieved the highest ever T20 points in International cricket. He has outclassed every batsman who has ever played this format.

Babar Azam was ruling T20 rankings since 2018 but Dawid Malan has really dethroned him after taking first position in rankings but he didn’t stop there as well.

The rankings weren’t enough for him as he also achieved highest ever T20 points. He has 915 points in T20 which is a world record. Any batsman in the world since 2004 hasn’t achieved as many points as he has got in this format.

Dawid Malan has been exception in this format, now he has 50+ even before his second innings. He has scored 10 times 50+ in International in 19 innings.

Even if he failed in next match, still he will have a 50+ score in his every second innings he has played.

This is out of the world. Chris Gayle was the fastest batsman in T20 history to get 50+ score 10 times in 25 matches but he already has scored in just 19 innings.

At the moment, Babar Azam scores 50+ after playing almost 3 games but here Dawid Malan is even not taking 2 games to score it. He has 915 points at the moment, 44 points ahead of Babar Azam who stays at 2nd position in ICC T20I rankings.