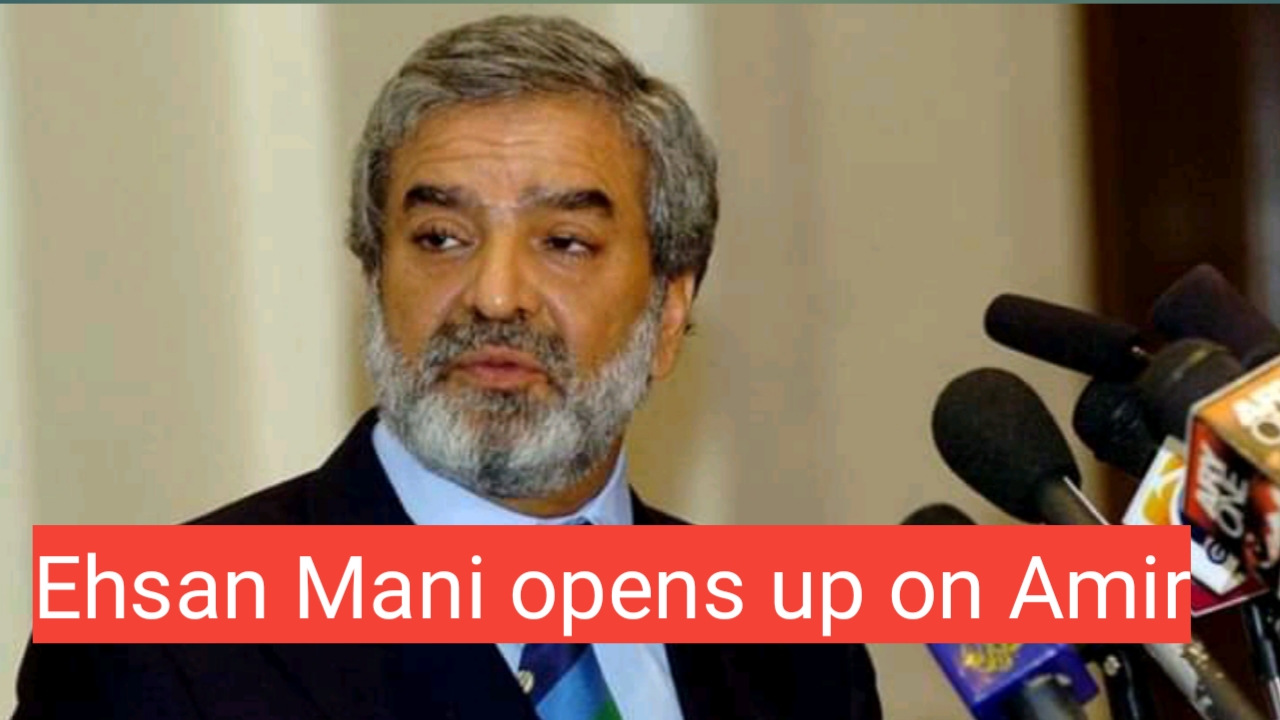 Ehsan Mani has thrown his opinion on Mohammad Amir’s retirement as he doesn’t want Amir to take retirement from International cricket. However Mohammad Amir has taken break till this management stays in power.

On that, Ehsan Mani has showed his sadness while calling it unfortunate that Mohammad Amir has left cricket.

“Mohammad Amir should have talk Pakistan Cricket Board before announcing his retirement from International cricket,” Ehsan Mani says.

“It is unfortunate that he is retired but he should have at least asked PCB once,” he added.

Mohammad Amir believes that he can’t play under this management due to bad behavior.

Recently, Waqar Younis didn’t like that Mohammad Amir had taken retirement from Test cricket in 2019 which saw him getting omission from white ball cricket as well. According to Waqar Younis Amir doesn’t want to represent Pakistan anymore.

However Amir told that he has fitness issues that’s why can’t play Test cricket. Which is encouraged by Mohammad Asif while talking to cricketpakistan.

Mohammad Asif has told that Mohammad Amir was struggling to perform in Test cricket and had fitness issues so taking Test retirement was genuine.

MUST READ: Mohammad Asif lashes out at PCB for losing Amir

“Sami Aslam should have taken stage of Fawad Alam to score runs in domestic cricket so that he could have managed to call him up for national cricket after putting up fighting performance like Fawad Alam,” Ehsan Mani says.