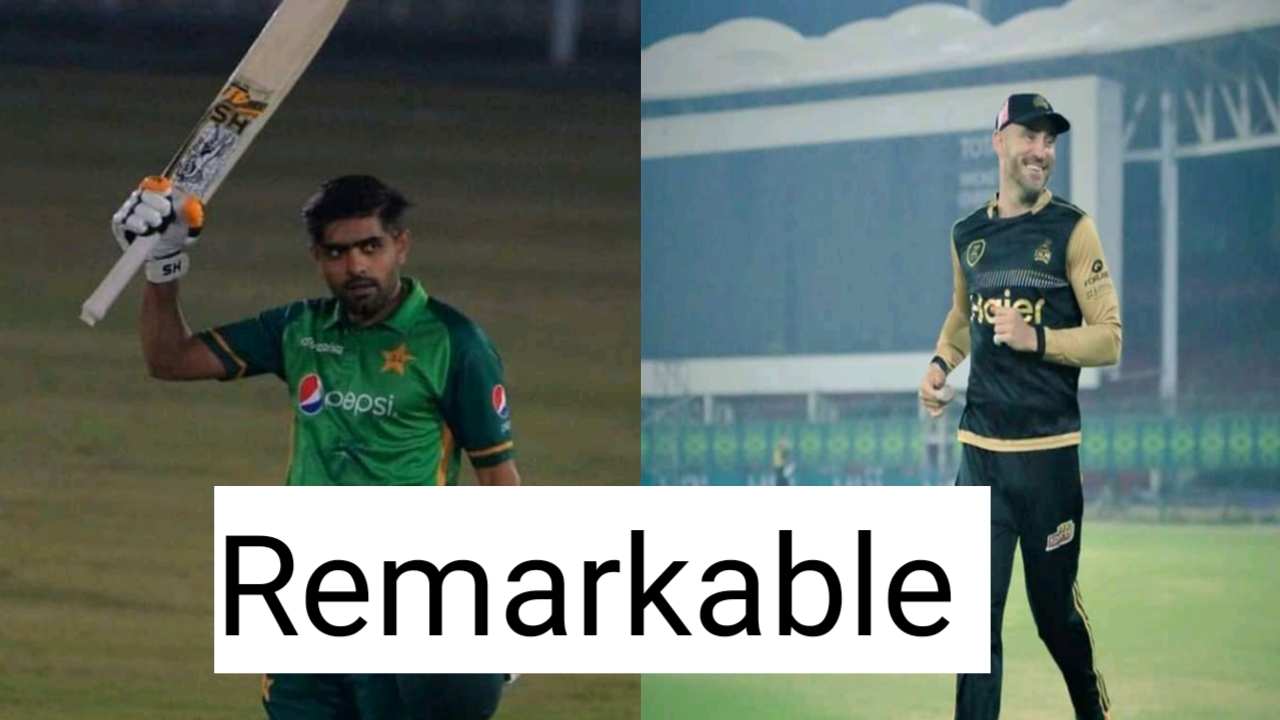 “Babar Azam has been remarkable T20 player since last year, he has done exceptionally well in this format to be in the league of Virat Kohli,” said Faf Du Plessis.

“I have been watching HBL PSL on TVs, also have asked from many about this league, they all have said this league is too class and have quality fast bowling in it,” he added.

Faf Du Plessis played for Peshawar Zalmi in this year’s edition but unfortunately their team couldn’t qualify for eliminator 2 as Qalandars defeated them last night.

Faf Du Plessis started very well for Zalmi team but couldn’t contribute much as his team failed to go further in the tournament. While praising Babar Azam, he said Babar Azam and Virat Kohli both have been consistent and exceptional players in this format.

He also talked about South Africa to tour of Pakistan in January. He is hopeful to see South Africa is playing in Pakistan.

“Boards are talking on this matter, hopefully we see a full tour as we know how cricket means to this nation. We will be happy to take a part in getting cricket back in Pakistan entirely,” he added further.

Pakistan is ready to host South Africa in January as well as England in same month but the sources revealed that England’s “B” team will arrive to Pakistan.