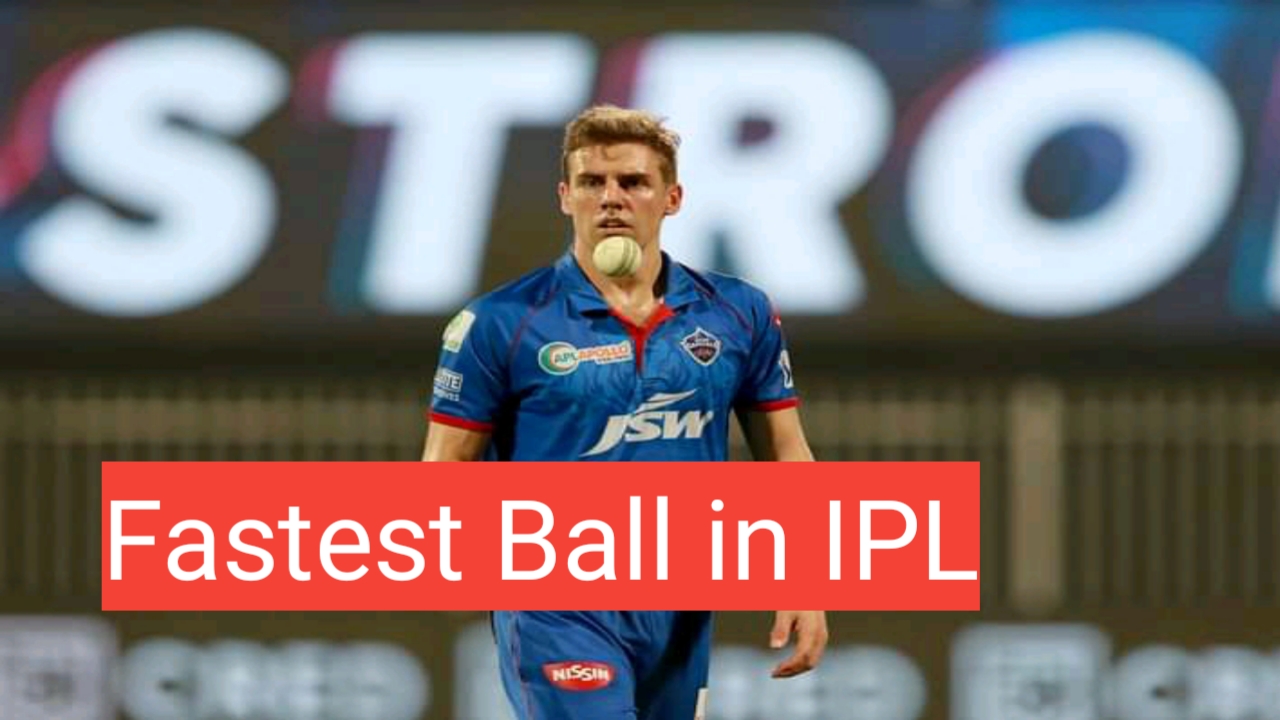 One of them is South African sensation who not only has got the attention in IPL but all over the world for his some furious pace, that he bowls with consistent flow.

It is hard for any bowler to bowl consistently 150+ km/h at any level but this guy has got it right and proved himself among the faster ones.

He not only has bowled 1 fast ball in IPL but he holds the record of bowling top three fastest balls in IPL history which are all above 154+.

He had registered his fastest Ball in IPL in 2020 season which was above 156+.

Finally there was someone who is competitive to him was Dale Steyn who has bowled the 4th fastest delivery in IPL.

But at the same time, England’s legendary openers who turned out to be commentator isn’t impressed with the record of fastest delivery.

“It is shame that even franchise cricket hasn’t been able to break Shoaib Akhtar’s record of fastest delivery in international cricket,” Atherton says.

“It should be quite easy for someone quicker bowler to bowl above 161 km/h as they have to bowl only 4 overs in entire game which is quite easy job to do,” he added.

He believes that this record should be broken at least in frinchise cricket because of the short spells.

However Atherton should remember that even IPL has only crossed 155 speed in 13th season.