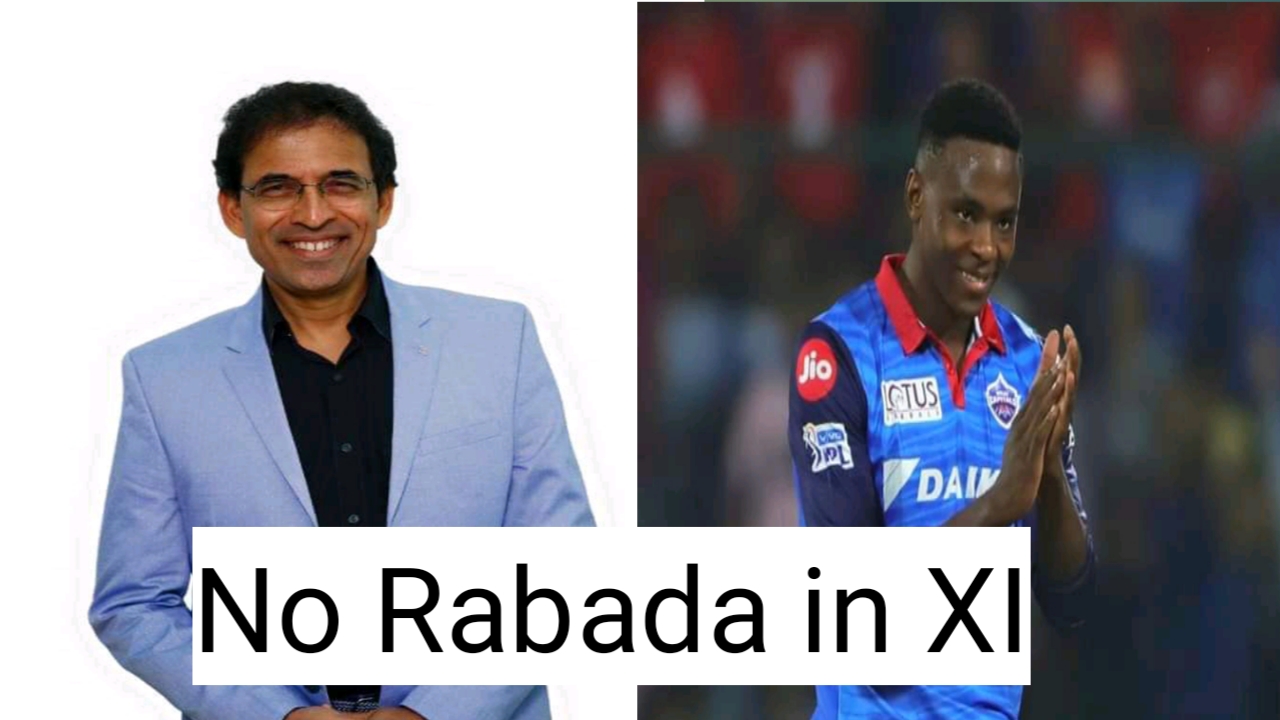 Harsha Bhogle Picked Best IPL XI of 2020, There is no place for Kagiso Rabada in this XI, nor for Trent Boult.

Both bowler did exceptionally well for their respective teams, were best in XI overall but Harsha Bhogle hasn’t picked them in best IPL XI of 2020 to balance his XI on per his requirements to select best XI.

Harsha Bhogle named KL Rahul and Shikhar Dhawan as openers, both were two top run scorer of IPL 2020. KL Rahul had brilliant tournament, while Shikhar Dhawan wasn’t far behind either.

He went onto pick another Indian Batsmen in top 3 by naming Suryakumar Yadav as his third batsman. Ab De Villiers comes next to bat as wicket keeper and batsman. He had won few games single handedly for Royal Challengers Bangalore.

Hardik Pandya and Kieron Pollard to follow up, as both had sensational tournament with the bat so he trusted them more as a batsman than bowler.

Rashid Khan and Jofra Archer are two foreign bowlers who make into his line, though quite easily after having tremendous tournament with the ball. Archer also batted really well in some matches.

Yuzvendar Chahal, Jasprit Bumrah and Mohammad Shami are local bowlers in his lineup. They made into this quite easily as Harsha Bhogle wanted two spinners in his XI as he already had selected two allrounder as well who bowl medium.

He had now 5 genuine bowlers in his XI alongside 2 allrounders. There are 7 bowling options alongside some great batsmen. Kieron Pollard and Ab De Villiers were seen more than enough as batsmen in this tournament. Having a lot of runs as well as better strike rate in the league.