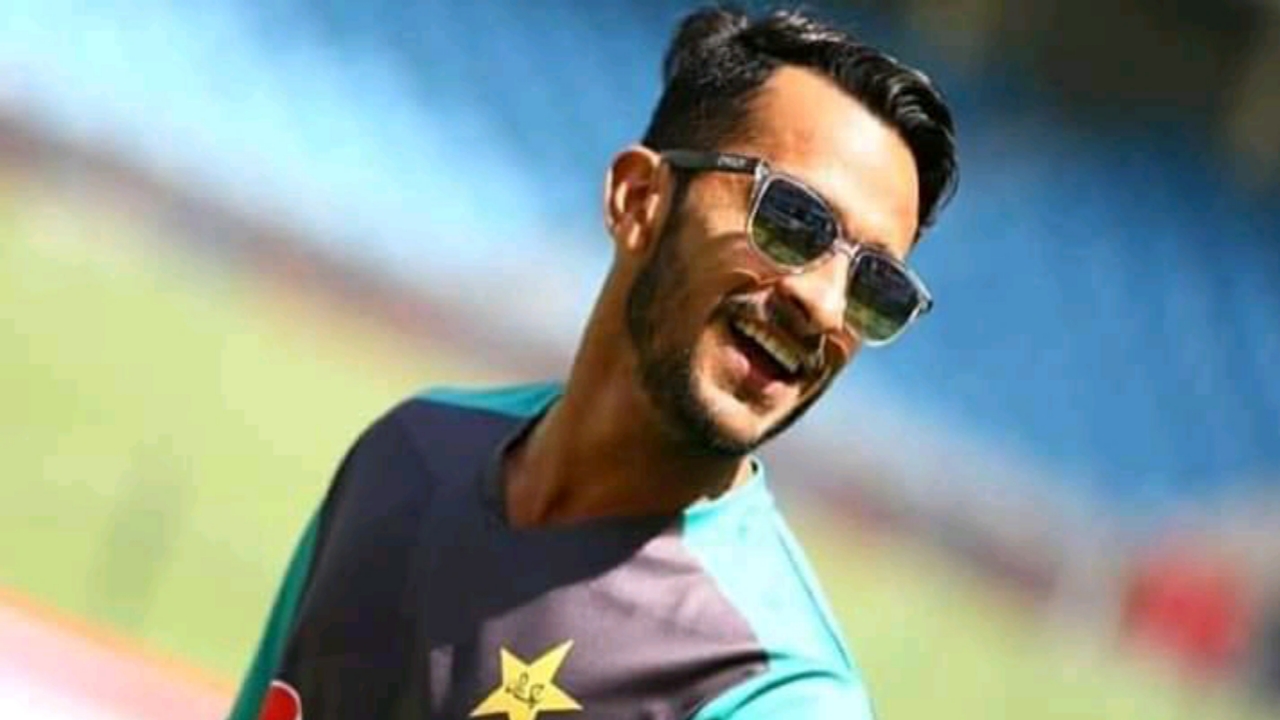 Hassan, who has shifted to Islamabad United from Peshawar Zalmi has shown his eager to perform in HBL PSL season 6.

Ready to play for Pakistan as he perfectly fit. He is bowling with accuracy. He not only talking about giving performance, but has performed pretty well on the field.

When he got the highest wickets in Quaid-e-Azam Trophy for any pacer with 43 wickets. Not only wickets should be count but he also better really well.

I’m sure you won’t forget his century in the final for many years to come. He outplayed the opposition with his an attacking mindset of performing with the bat in the final of Quaid-e-Azam Trophy.

Hassan Ali has named Mohammad Amir has his favourite bowler in Pakistan. Also showed his disappointment on hearing the news of him getting International retirement from cricket till this management survives.

MUST READ: Misbah Statement About Mohammad Amir: Why He Dropped Amir

“Mohammad Amir is still my favorite bowler, when I heard the news I straightway called Mohammad Amir and asked “what have you done Amir bhai” my hands were shaking on hearing this,” Hassan Ali says.

Mohammad Amir’s case looks something that happens in every year of Waqar Younis as bowling coach however the players who have been damaged due to him are, Shahid Afridi, Ahmed Shahzad, Umar Akmal, Sarfaraz Ahmed and some other names are also their but they were more famous.

Everyone knows what happens with Shahid Afridi after World Cup 2011 when Waqar Younis was coach of the Pakistan Cricket Team.

Now you will be able to see Fahim Ashraf, Shadab Khan and Hassan Ali in the same team.