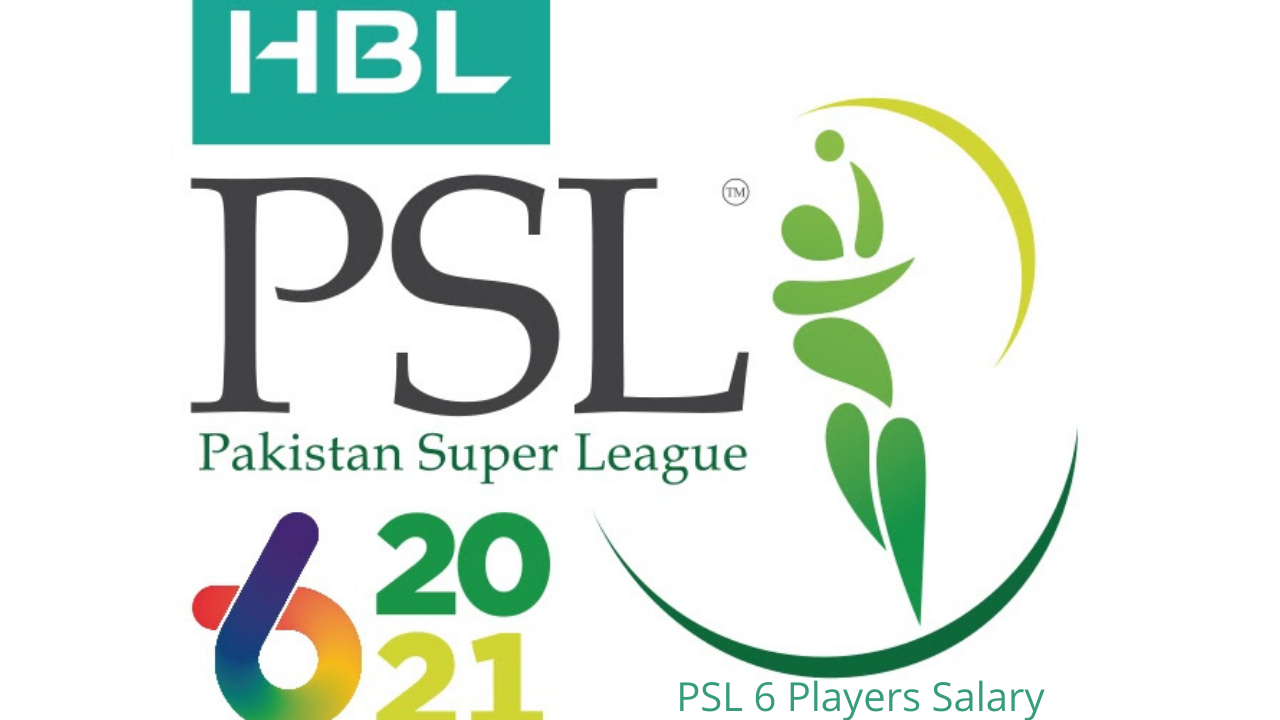 In different leagues you will see that different players can get different types of salaries but in PSL there is twist in paying highest salary to any player.

These cricketers have got highest payment in this year’s HBL PSL 2021 season. However PCB is interested in increasing price next year.

These including other players might get almost double salary next year in HBL PSL.

PSL pays all players with the category in which they get picked in the league.

Highest Category in HBL PSL 2021 is Platinum and players get more than 2 crores in this category.

It is also second highest paid league in the world after IPL.

Every team can pick 3 players from Platinum, 3 from Diamond, 4 from Gold, 4 from Silver and 2 from Emerging categories. 2 Players can also be picked in supplementary.

Pakistan Super league is one of the most phenomenal league in the world with proper methods of each things presented in the different leagues.

What is difference in IPL and PSL salaries?

HBL PSL has divided categories among the cricketers to make it easier for franchises to select a best possible teams for their competition. This is why most of  the cricketers get similar type of salaries in HBL PSL 6.

However in IPL you won’t get any category but high payment among all franchises. As it is auction based league where you will mostly see all franchise decide the prices of every cricketers. Some cricketers with less money perform way better and some with a lot of money get failed horribly. So their salaries revised every year.

While on the other hand, in PSL best players get category where they get paid equal prices.

These are the reason why both of the leagues get high hype among the fans.

In IPL you have best chance to get highest amount like Chris Morris has got this year with the highest ever auctioned price of 16.25 crores.

In PSL all the  players will get categorized salaries. With highest pay of 2.5 crore pkr. It is second best salary in the world after IPL officially. However some players play the format on demand in other leagues so their salaries vary on that.