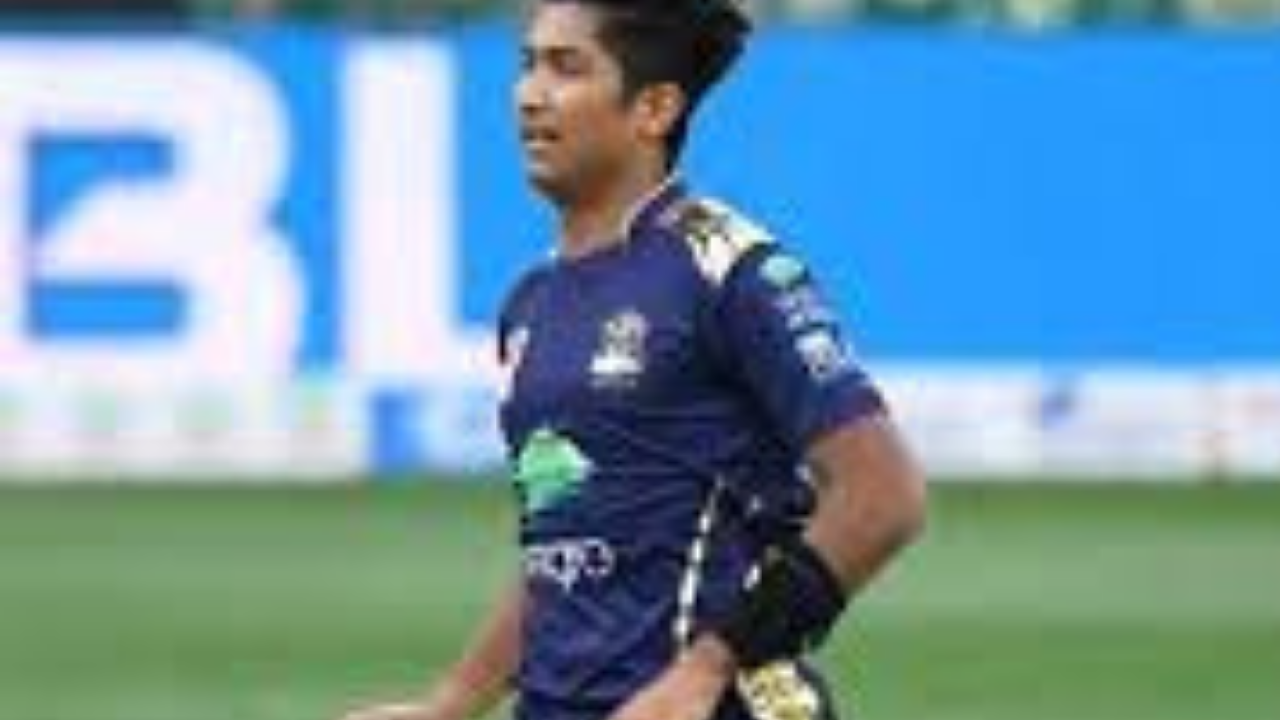 HBL PSL league is producing quality fast bowlers. It is also known that it is also first league which has most number of fast bowlers who can bowl at the speed of 140 KPH or more than that.

Mohammad Hasnain is the quickest one to bowl at high speed in HBL PSL 6.

Mohammad Hasnain has bowled HBL PSL 6 Fastest Ball so far with the speed of 152.6KPH.

Shaheen Shah Afridi has bowled the 2nd fastest ball of the season so far at the speed of 151.2 KPH.

However there are some more speed producing bowlers in the league who can really go hard and can beat this record so far.

Even Hasnain has the ability to go far as he has bowled the fastest ball in CPL 2019 at the speed of above 156. which is also fastest delivery in last few years in any league.

They are competing each other this season but so far Hasnain has bowled the fastest delivery.

Fact: Since Mohammad Hasnain’s debut for Pakistan, No any Pakistani fast bowler has bowled more fast deliveries than him.

There are some bowler who have come close to him but none has yet manage to bowl consistently with the same speed that he bowls for any team in the any league.

MUST READ: Fastest bowler of Quaid-e-Azam Trophy will be trained by Abdul Razzaq

He has been nailing every speed that comes to his way. He is a lot quicker for any team so far in any league he has played so far. HBL PSL 6 Fastest Ball now also belongs to him. It is quite easy to recognize every time due to his capability of bowling very fast.

Mohammad Hasnain is speed sensation who loves to bowl so quick and fast. Since his debut for Pakistan, he has been most fastest bowler in Pakistan. He bowls fast deliveries in every league he plays in.

But do you believe he still has got competition not only with the pace he has but also with the performances. Haris Rauf is his competative, he has secured the place in national team as well. He is currently third choice fast bowler for Pakistan team.

He has got pace as well as the art of bowling yorkers. Both will have to perform really hard to cement their places in the team.