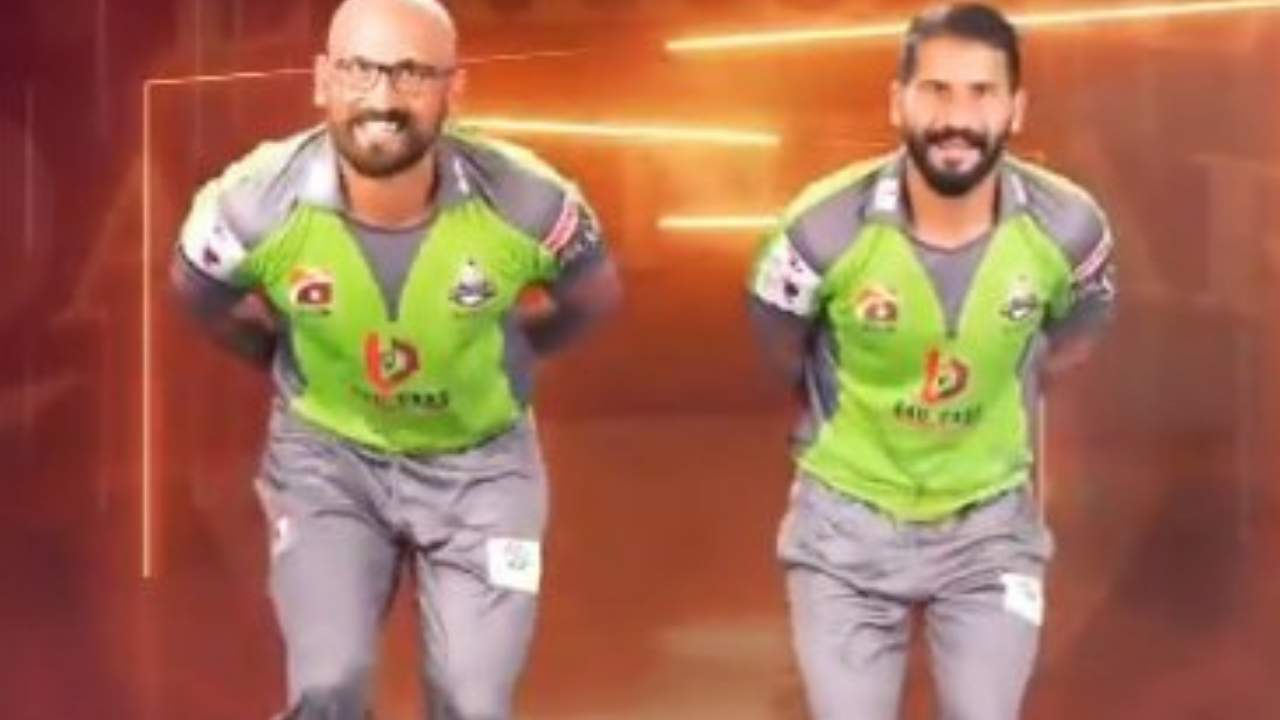 PSL fans are enjoying every bit of the league. The most funny thing about PSL memes is that whoever doesn’t perform well in the league get a lot of trolls and also provide a chance to meme creators to create a lot of memes related to their performance.

Here is the margin of winning and losing very narrow because you have to play well in every match to avoid memes to be away from you for while. 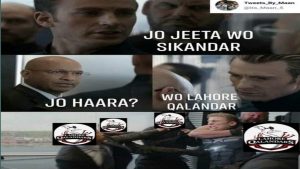 Lahore Qalandars memes have always next level. They are best at it for sure. 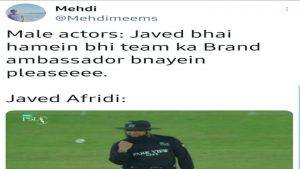 Javed Afridi seems more interested in female actors rather than male actors who are more famous in Pakistan. 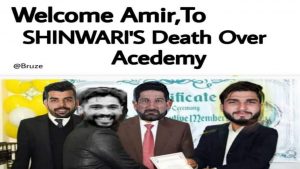 Mohammad Amir conceded 20 runs in 19th over of the match against Lahore Qalandars which allows meme creators to make it. 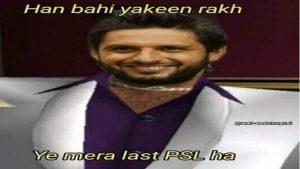 Meme creators are waiting for his retirement now…

Even though Lahore Qalandars are performing at PSL since last year people are at the awe of creating memes on them.

This promotion video from Lahore Qalandars have made the huge popularity in creating such a lot of laughter between cricket fans due to their skills in dance.

Mohammad Amir had two back to back fantastic overs at the start of second innings of the match between Karachi Kings and Lahore Qalandars. Mohammad Amir got too much excited and got smashed for 20 runs in 19th over of the match and start getting trolled afterwards. 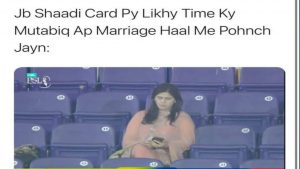 She arrived before anyone else…..

The best part of this year is that the most trolled player in last few season is shining this year and that is none other than Mohammad Rizwan.

Due to poor performance with the bat in all seasons, not only bad but unfortunately most of the times Karachi Kings had lost matches due to his batting. But this year has been phenomenal for him.

He is not only performing this year but also leading Multan Sultans in which there are a lot of big players like Shahid Afridi, Imran Tahir, Chris Lynn, Sohaib Maqsood and others.

HBL PSL has given numerals of occasions where people made the fun of players and management due to their fun moments during the match.

Lahore Qalandars  have been always memes material in the tournament no matter how their performances go on but people always find some ways to create memes on them. It is also the funniest moments in PSL memes 2021.