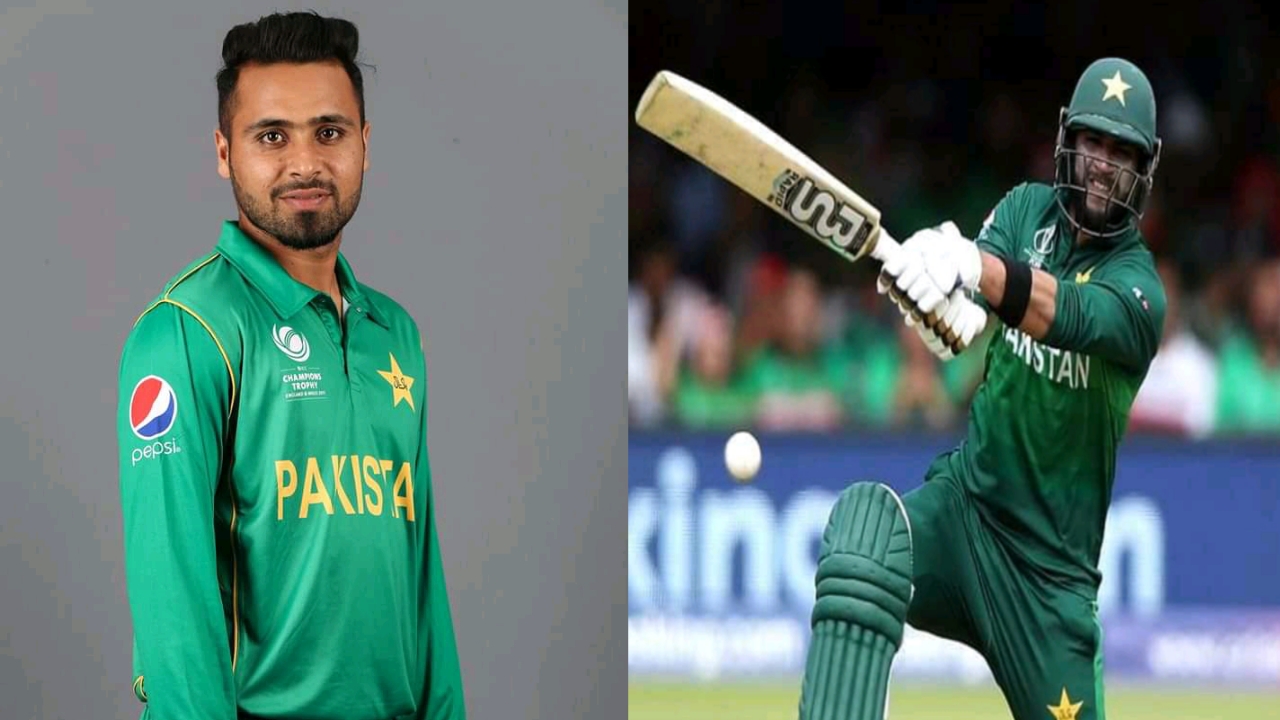 There is question Pakistan’s cricket fans usually ask whether Imad is better than Fahim in Imad Wasim vs Fahim Ashraf question.

However there are only few who have talked about so in this article we are going to talk about two allrounders who are the part of Pakistan’s current setup.

Imad Wasim is Pakistan’s bowling allrounder who can bat in deep, actually he has already done it a few times before as well.

Imad Wasim up against Fahim Ashraf

When we talk about their bowling, till today Fahim Ashraf hasn’t done anything better with the ball for his team but he ranked 8th T20I bowler in the world in 2018 when Imad Wasim was already ranked No.1 in T20Is.

By this, it is clearly shows even if rankings to be discussed, Imad Wasim has done better.

If we talk about batting, Imad Wasim has won some difficult matches for Pakistan while batting. On the other hand, Fahim Ashraf has failed to do anything with the bat for his country.

It means in white ball cricket, Imad Wasim is leading Fahim Ashraf but because both have different category in bowling so who will survive more, is the difficult question if to be answered.

Because you never know what category will be needed in future for team.

Imad Wasim is bowler or batsman?

Imad Wasim is basically a bowler who can bat. He has done it exceptionally well as well. But unfortunately he hasn’t debuted in Test cricket till today.

Fahim Ashraf is bowler or batsman?

Fahim Ashraf is clearly a bowler who can bat a bit. But in Test format he has batted really well for his team.

He has done exceptionally well in Test cricket as batsman that’s too in England and New Zealand where Pakistani batsmen always struggle.

Who is better allrounder between Imad Wasim and Fahim Ashraf ?

Both aren’t proper allrounders if we talk seriously. Both are bowlers who can bat a bit but Imad Wasim has done better in batting so Imad Wasim is a choice for a better allrounder.

1 thought on “Imad Wasim vs Fahim Ashraf: Who is better in the World of Cricket?”