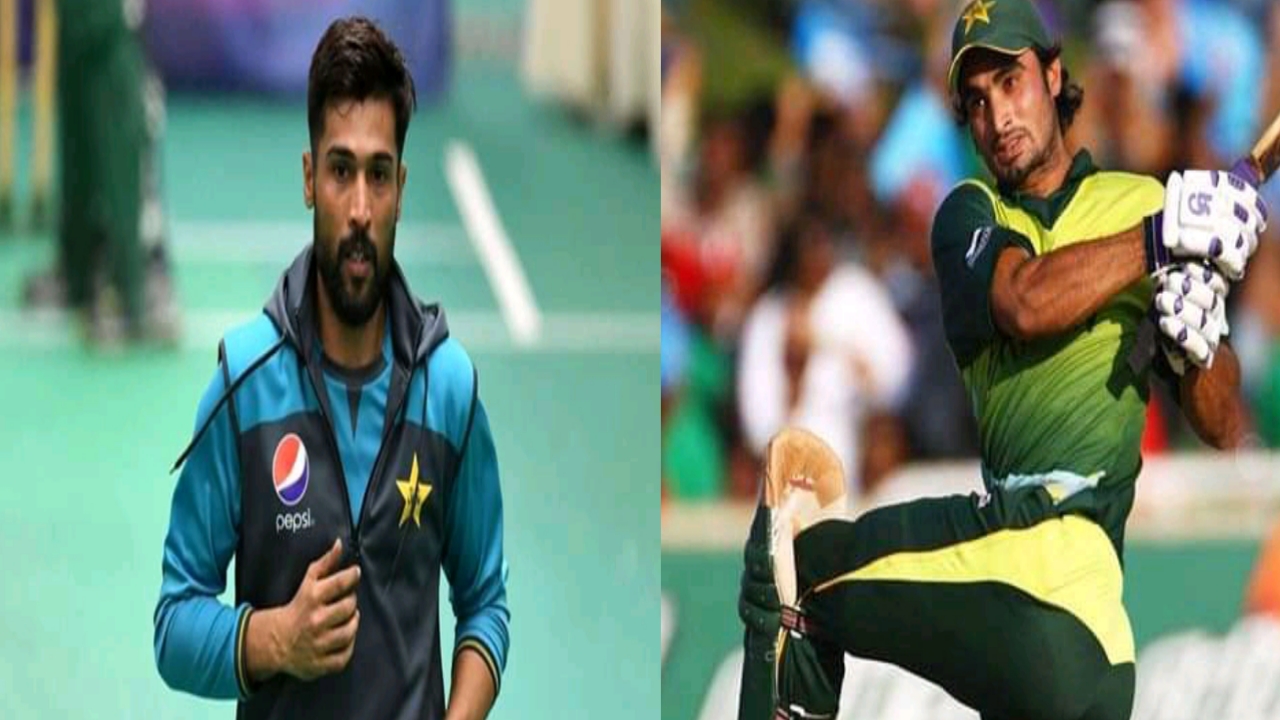 Pakistan Cricket Team’s Head Coach Misbah ul Haq and Bowling Coach Waqar Younis also have made it clear that they have dropped him because of his poor performance (not because of personal issue).

However Mohammad Amir thinks, it is just excuse otherwise they wouldn’t have passed comments like ‘Amir has ditched Pakistan’ on my personal decision on taking retirement from Test cricket way back in 2019 after mega event of World Cup.

“Mohammad Amir has taken retirement from International emotionally. He should have followed Hassan Ali’s example in order to make a comeback into national side,” Imran Nazir says.

Hassan Ali missed almost 1.6 year from International cricket due to his injury yet he made his comeback in the back of his performance in Quaid-e-Azam Trophy 2020-2021.

However Mohammad Amir in recent tweet has made it absolutely clear that he hasn’t taken any retirement from International cricket for long but till this management stays there.

Once this management goes home, he will be fully available for Pakistan in shorter formats.

“Stop spreading fake news, I’m available for Pakistan to play international cricket but once this management goes home. Because I can’t play alongside them,” Mohammad Amir tweeted recently.

Now it will be interesting to see whether Mohammad Amir makes his comeback before their arrival or after.