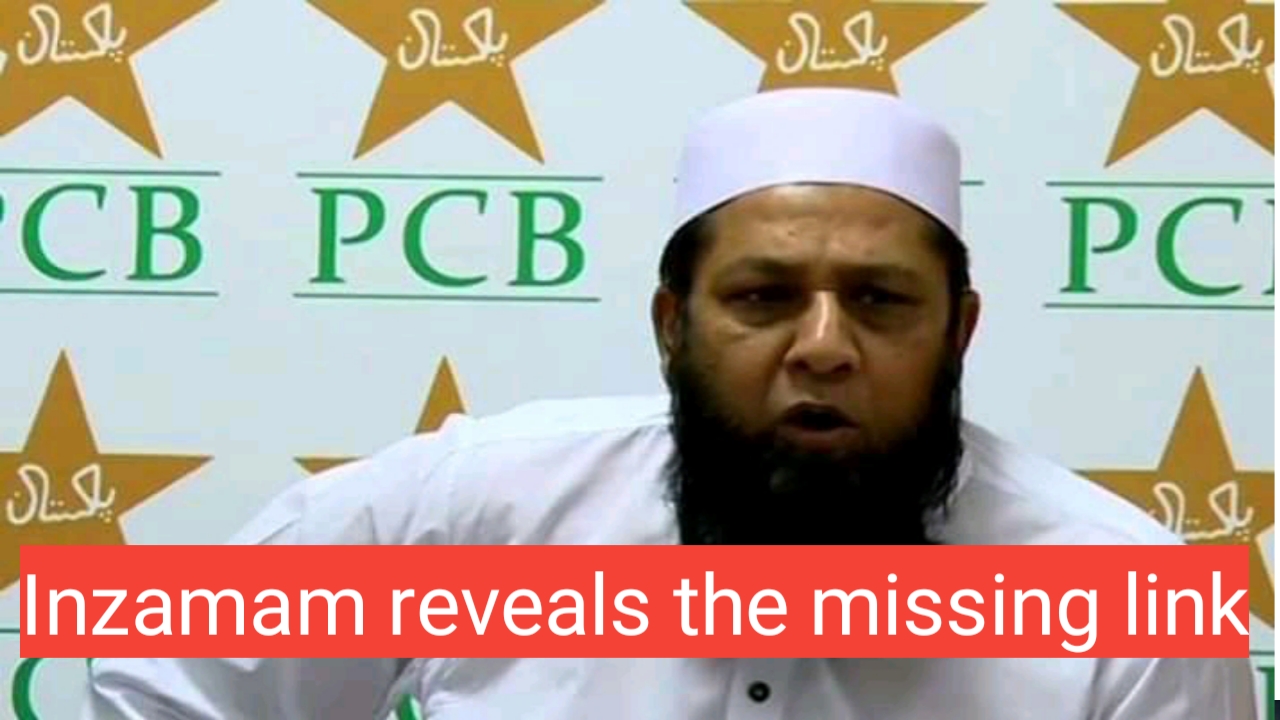 While talking on his YouTube Channel  Inzamam reveals the missing link in Pakistan Team.

Pakistan played all the similar kind of batsmen in first ODI including Abid Ali, Imam ul Haq, Babar Azam, Haris Sohail, Muhammad Rizwan and Iftikhar Ahmed. All of them are same category guys. They are brilliant there is no doubt in it but they are not what Inzamam is looking at for Pakistan team’s betterment in future plannings as Pakistan has to play three World Cup in next three years.

The entire Pakistan batting was missing aggressive batsman while opting Haider Ali, Fakhar Zaman and Khushdil Shah out of the team. They can really show how to bat aggressively but team management has other plans. Only they know their idea on which direct they going towards.

These players are able to get score with 150 Strike Rate. But among the players who played for Pakistan in First ODI were all similar.

They are used to play with the strike rate of only 80s to 90s. It is the link Inzamam ul Haq revealed to suggest to make any improvement in Pakistan team.

He also hinted that Khushdil Shah and Fakhar Zaman should have played as Pakistan can’t afford to play all the players with same kind of approach.

Inzamam ul Haq himself played few batsmen who could hit sixes with ease.