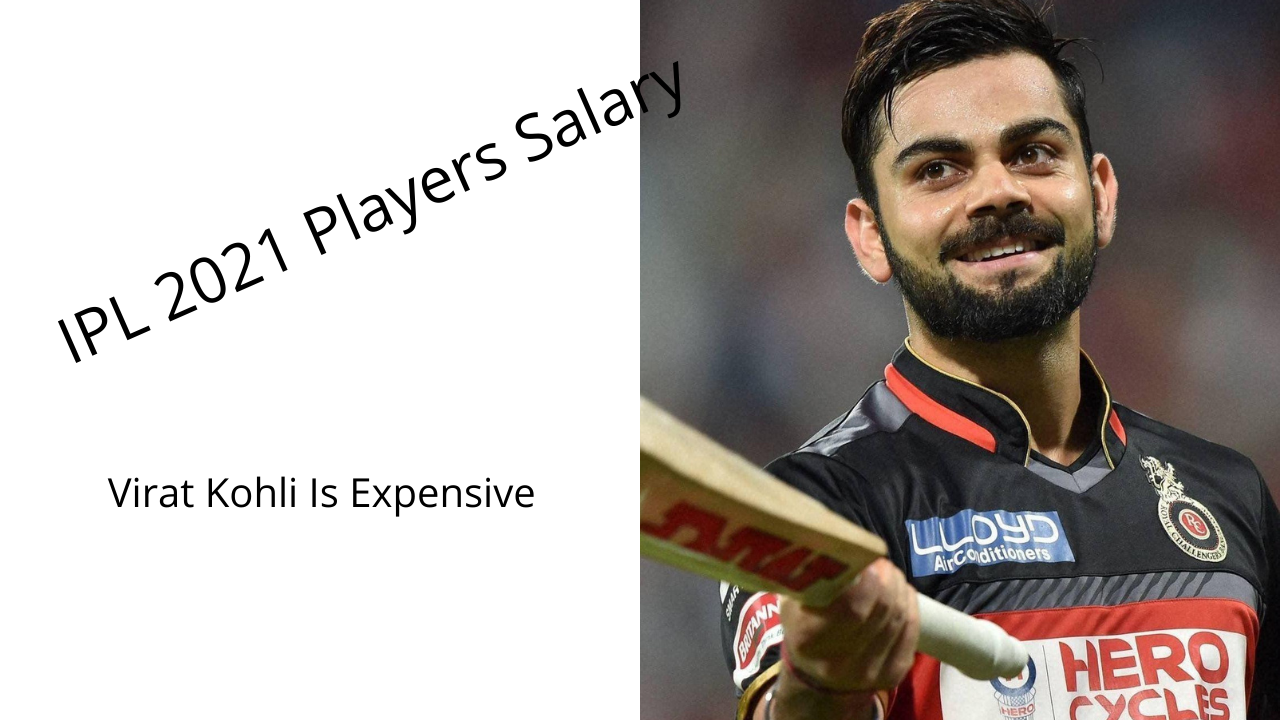 However from Indian cricketer Virat Kohli has always been highest paid cricketer in the history of IPL.

These are the top 10 highest paid cricketers this year’s IPL 2021 season.

Suresh Raina is making his comeback as he missed out his last season that was played in UAE last year.

Some players like Glenn Maxwell are also rewarded highly even after failing badly in the league.

He is failing in every season since 2016 but strangely he yet gets high rewards every year.

IPL produces more payment in the world than any kind of the league. When it comes to second HBL PSL is at 2nd in the list with best amount in the leagues, both tournaments are played back to back from February to May.

MUST READ: The Most Expensive Players in IPL Auction History | IPL 2021

Both have different rules in paying  highest payment among the cricketers. Both aren’t similar when it comes to distribute payments.

IPL 2021 Players salary also has seen huge growth as many cricketers this time goes ahead of 14 CR for the first time in IPL history which is great move.