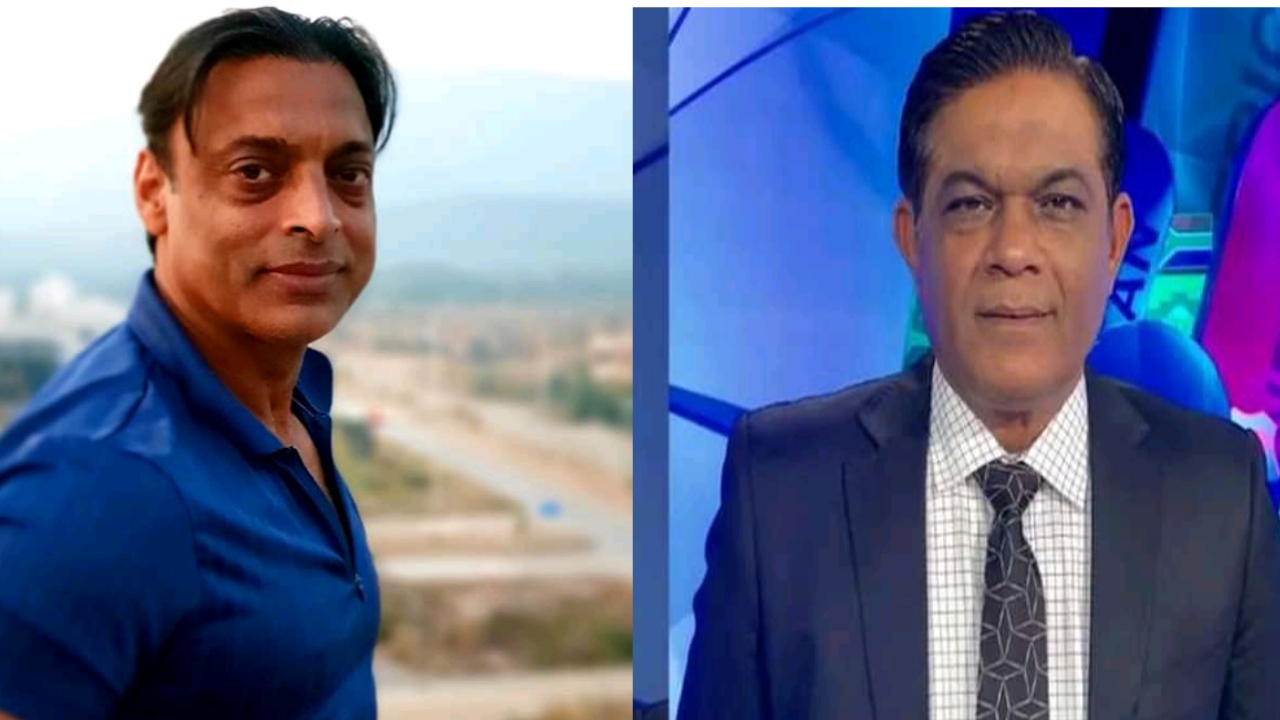 ICC didn’t consider any of the Pakistan’s player as Umar Gul, Shahid Afridi, Saeed Ajmal and Babar Azam were expected to get some of the favour in ICC but but !!

After omission of the Pakistani players, not only Shoaib Akhtar and Rashid Latif but all the cricket fans and experts didn’t like the way Pakistani player treated in ICC T20I XI of the decade.

MS Dhoni, Virat Kohli, Jasprit Bumrah and Rohit Sharma got picked up in the XI while many deserving player ignored.

IPL T20 team of the decade

Shoaib Akhtar also reacted to his reply and said “as expected”.

Both Pakistani cricketers and other also have got the attention to raise the voice over ICC team of the decade.

However, not only Indian but some of the other cricketers also got free ticket like Chris Gayle ahead of Babar Azam and Kieron Pollard ahead of Shahid Afridi. Jasprit Bumrah ahead of Umar Gul and list goes on.

We have also mentioned the names who should have been their in our latest blog, you can have a look at it, where we have named Jos Buttler and Shahid Afridi’s name while other 3 deserving players are also named in our blog.