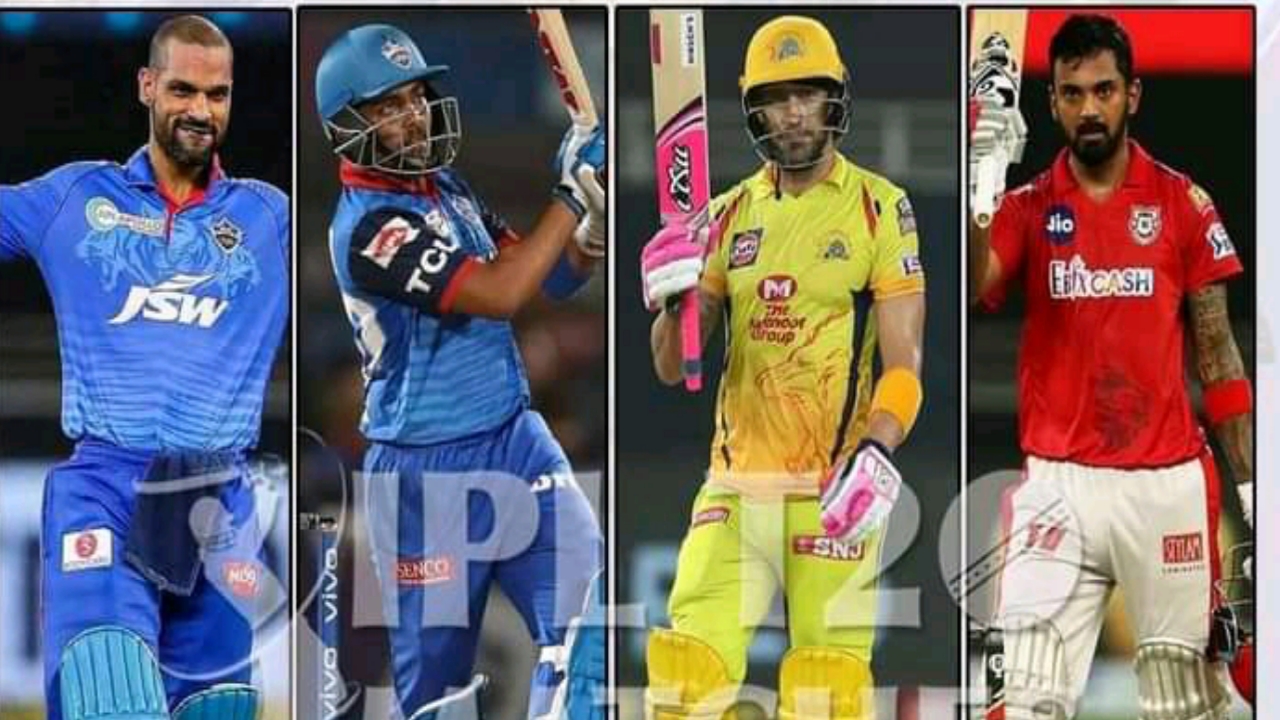 Indian Premier League (IPL) has seen some strongest teams that have ruled the league so far.

It hasn’t shown much teams as strong as Chennai Super Kings and Mumbai Indian.

It is the reason why both teams have won more cups till now.

Some of the teams like Rajasthan Royals, Kolkata Knight Riders and Hyderabad Sunrisers also have won here and there but consistency wasn’t there.

2008: Rajasthan Royals ONLY TITLE IN THEIR HISTORY IN IPL WINNERS LIST

They won the first ever season of the IPL but unfortunately it was also there last till now. Hope we will see them winning again in upcoming seasons.

This is the same franchise that is playing nowadays as Sunrisers Hyderabad. They won 2nd season of the IPL in 2009.

It is famous in India that every team comes into final to face Chennai Super Kings only as it is the most consistent team in the IPL history. They won the third season of the league.

They are yet again in the list as the won the trophy for 2nd time in consecutive years. They were toughest side as well.

KKR had tremendous year that year as they created some sensational records to their name as well. They won their first ever season in 2012.

Here comes the an other team has been ruling the league so far. Mumbai Indian is the best team in the IPL history, at least 2nd best if not bestest. They won their first ever season in 2013.

In 2014 Kolkata Knight Riders became the only 2nd team in IPL history to win at least 2 trophies. Chennai Super Kings had done it in 2010 and 2011.

And here comes the 3rd team in the IPL to win at least 2 trophies till 2015. In those years there were only three teams to compete each other.

Renewed team Sunrisers Hyderabad won their first season (2nd if we consider them as Deccan Charges) in 2016 in the leadership of impressive David Warner. He was unstoppable that year.

In 2018, CSK became the second team to win at least 3 titles in IPL history. After a very very long break they finally won the championship. Before they lost some of the finals.

2019: Mumbai Indians AT ITS BEST IN IPL WINNERS LIST AGAIN

There is Mumbai Indians yet again. They are so impressive and best team in the IPL history by all odds. They have clearly a great record against all IPL teams.

What a sensational year it was for CSK ! They outclassed every opponent in the tournament and found some sensational players in form of Gaikwad and Faf Du Plessis. They found themselves among the leading run scorers of IPL 2021 season this year.