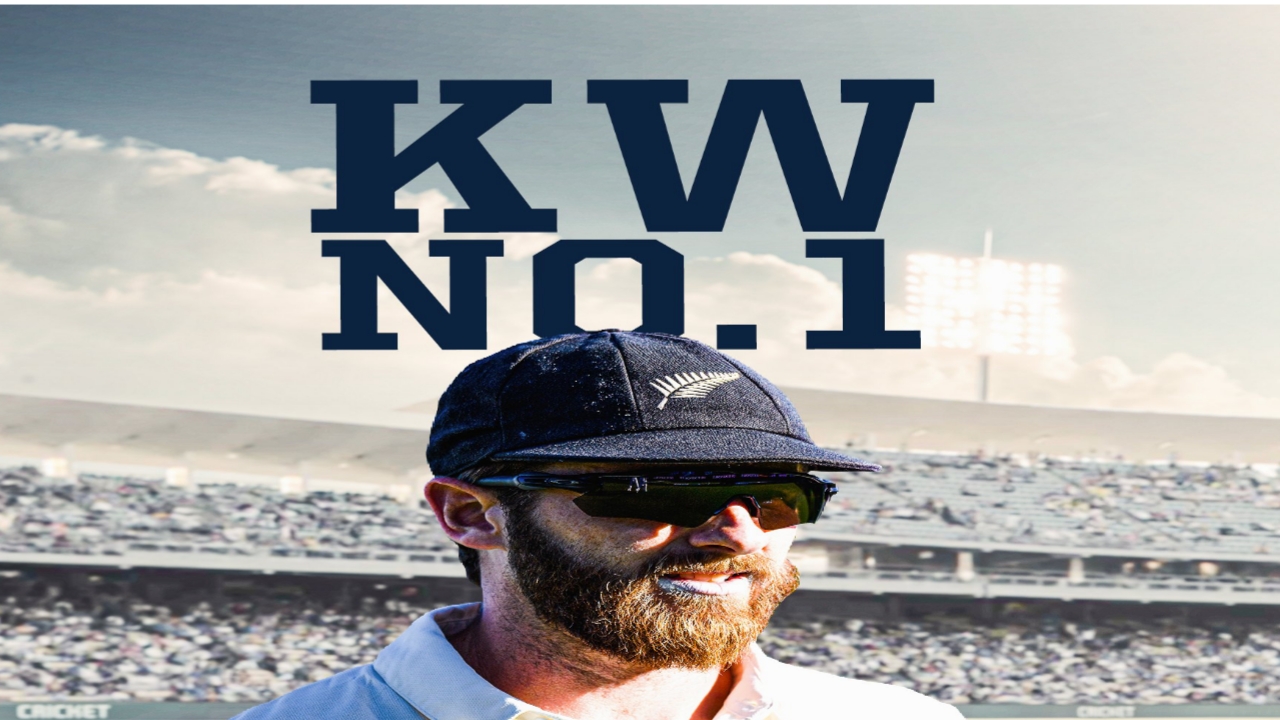 Kane Williamson becomes No.1 Test batsman after the completion of first Test between New Zealand and Pakistan at Bay Oval.

He scored sensational century against Pakistan’s inexperienced bowling attack that is consist on Shaheen Shah Afridi who has only played two years of international cricket and Naseem Shah who has justed debuted a year ago. While Fahim Ashraf has only played 5 test matches.

Only fast bowler Pakistan had, Mohammad Abbas who has played 24 Test matches while after playing more than 3 years for team.

However Kane Williamson’s only century doesn’t help him to become No.1 Test batsman but absence of Virat Kohli and poor form of Steve Smith also helped him to get higher points than them.

Now Kane Williamson is at the top of the top before Steve Smith and Virat Kohli. All of them are top 3 Cricketers at the moment in Test cricket.

1 thought on “Kane Williamson becomes No.1 Test batsman in the world”