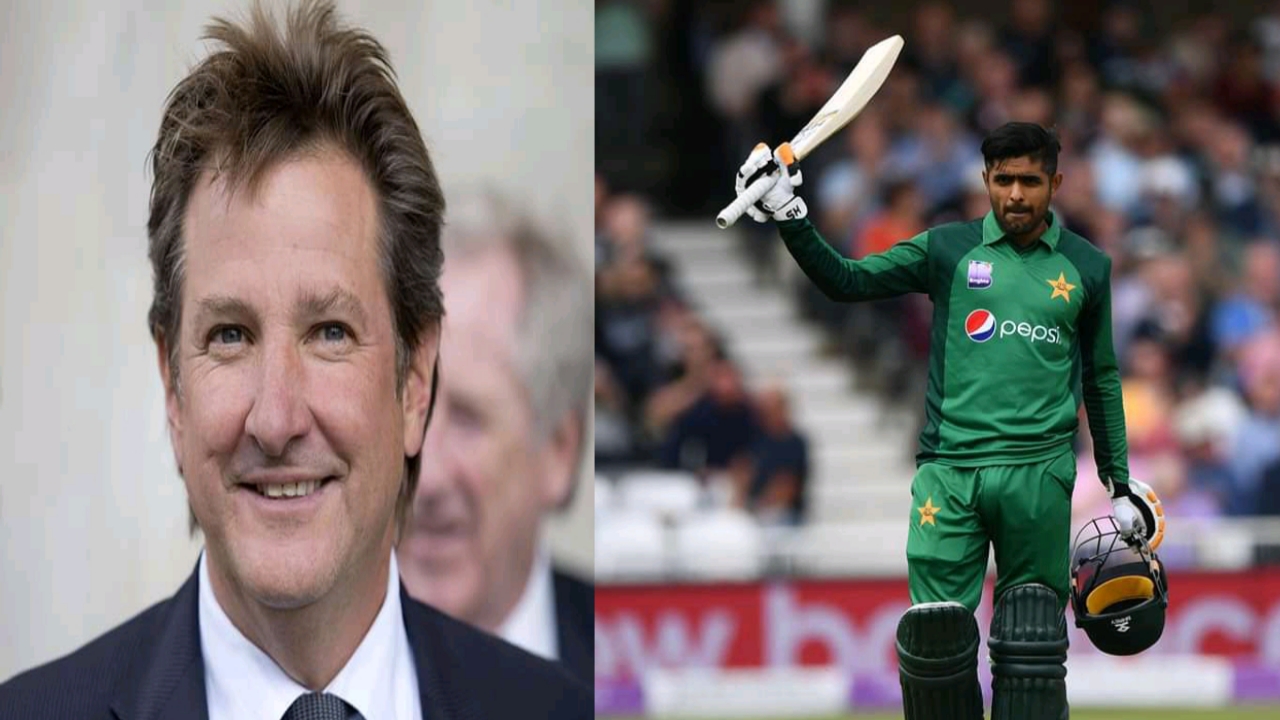 According to Mark Nicholas, Virat Kohli’s current performance doesn’t justify his place in his XI.

When you talk about any XI right now, there isn’t any one who can really dare to drop Virat (Kohli) but Mark did it with ease as he picked current best all formats XI.

He praised Quinton De Kock a lot while saying, he is only wicket keeper batsman right now who is performing exceptionally and adjusting himself in all formats according.

“Quinton De Kock is only wicket keeper batsman who is adjusting himself in all formats accordingly at any situation,” Nicholas said.

David Warner was also picked due to his all formats exception. He is having wonderful 2020 with the bat. Yeah off course one of the better batsman in Australian side.

There isn’t Steve Smith either in Mark’s eleven, alongside Joe Root to miss out. Only Kane Williamson has been picked from Fab four Cricketers right now.

Ben Stokes comes to next, alongside Kane Williamson, both are also obvious picks for him, for no.6 he has picked Jos Buttler, the guy who loves playing white ball cricket, special player for special no.6.

Ravi Ashwin and Rashid Khan are his only spinners in the XI, alongside Jofra Archer, Kagiso Rabada and Jasprit Bumrah.