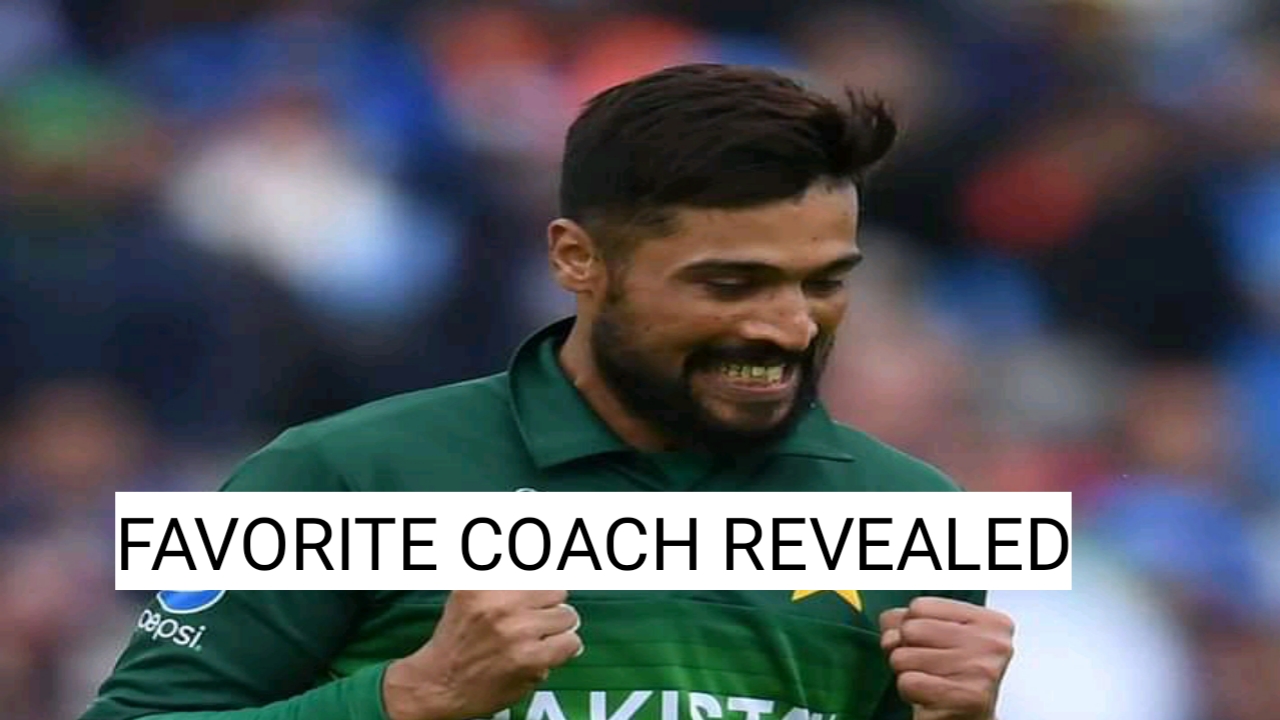 Mohammad Amir was busy playing HBL PSL at that time when Mickey Arthur came forward to wish a best luck to Karachi Kings for PSL final.

While saying thanks to Mickey Arthur, Amir also revealed that he (Arthur) is his favorite coach.

MUST READ: Babar Azam statement about Mohammad Amir: He was not performing

Mohammad Amir had good PSL season, he was also selected in HBL PSL best XI from PCB this year. It was Mohammad Amir who took Karachi Kings to PSL final against Multan Sultans in Qualifier 1 in super over.

However, Misbah still isn’t convince with his performance as he avoided Mohammad Amir from the squad that toured New Zealand for 3 T20Is and 2 Tests.

Although Mohammad Amir already had announced his retirement from Test cricket but he was available for T20Is.

Some believe he should have been a part of Pakistan T20 side for New Zealand side but some also believed that he has passed his prime time.

However, what we saw in 2nd Galle Gladiators match was really accepted in which Mohammad Amir conceded 46 runs in just 2 overs.

It was well below his calibre but you can’t control the things when you are facing Andre Russell.