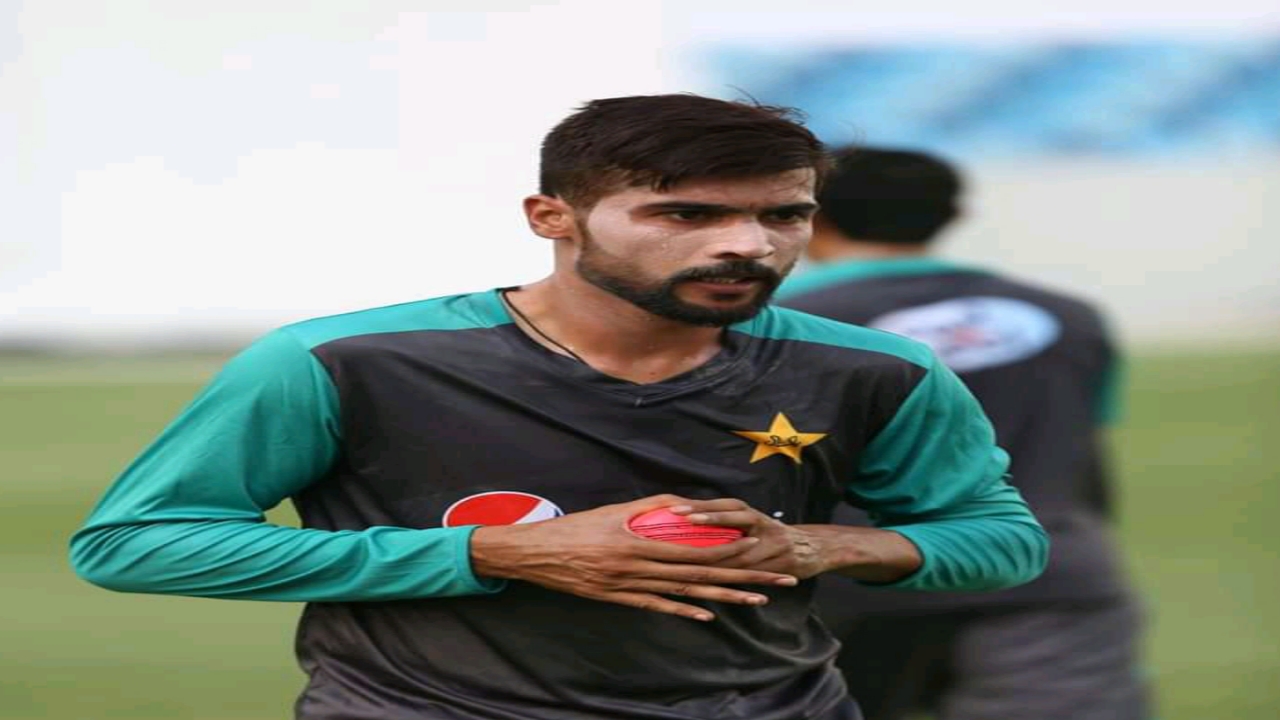 Shaheen Shah Afridi is first choice fast bowler in Pakistan team, playing all formats in every series, don’t get to rest any test.

Want to play as many games as he could before getting tired as spoken by Waqar Younis. According to Waqar Younis, Shaheen Shah Afridi wants to play every game and don’t want to get rest.

His body is allowing him to play all formats. But Mohammad Amir seems disappointed with the workload Shaheen Shah Afridi is having. He opens up on Shaheen Afridi’s workload management.

“He (Shaheen) is blessing for Pakistan team, everyone knows he plays too much, he plays every game but he shouldn’t,” said Amir.

“At the moment, he is very young, he can play games but it will cause him problems in upcoming times so he should be rested in some games as well,” he added.

Mohammad Amir believes, he doesn’t want to get rest because his age is factor but if he isn’t managed properly, it will surely cause issue in future for him.