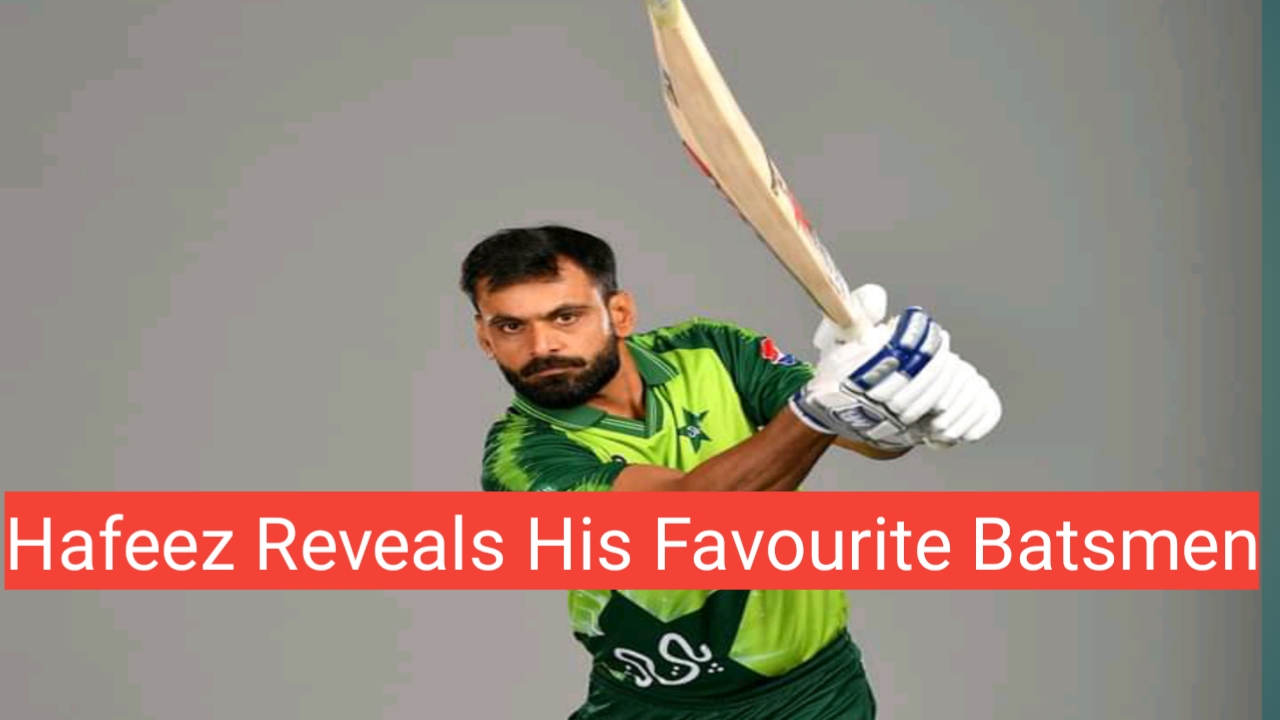 Mohammad Hafeez holds a Question and Answer Session on Twitter where he answered his fans regarding his personal thinking and favouritism in cricket field.

Different fans asked him different questions but one question has got eyes over where Mohammad Hafeez answered it as well whether who is his favourite cricketer.

MUST READ: Mohammad Hafeez reacts after being dropped from SA T20I Series

He also talked about his favourite allrounders. And guess what ? He named Imran Khan as his all-time greatest allrounders.

Mohammad Hafeez was also asked about why he couldn’t grab any award from PCB on his recent performance in T20Is but unfortunately he didn’t answer it.

He also describe himself in three words: Simple, Honest and Positive.

He reveals 99* as his favourite T20I innings while he picked 151 against England at Sharjah as his Test favourite innings.