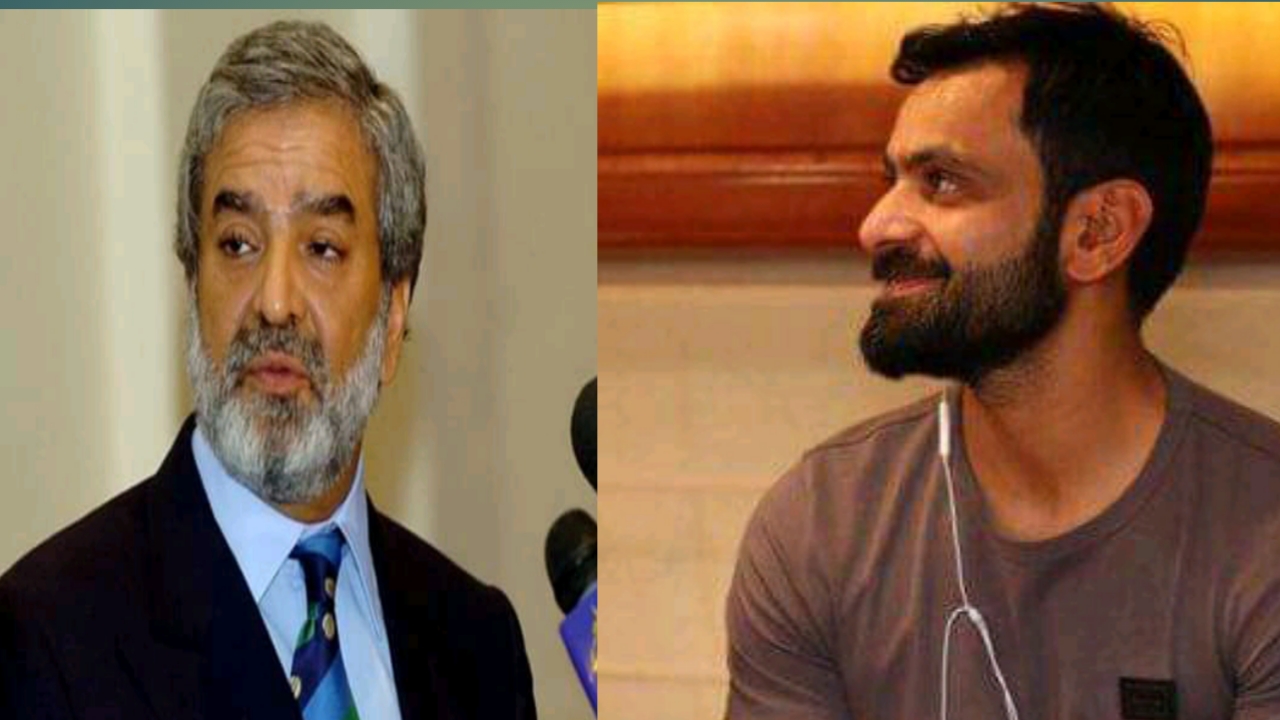 Mohammad Hafeez who has finished last year as most successful batsman in Pakistan team with 10172 runs in 313 innings after getting most man of the match awards also man of the series awards thinks that players only given chances after being product at domestic level.

Talent needs to be groomed and polished at domestic level but instead Pakistan’s team management groom and polish them at international level, for which they play on trials.

Pakistan debuted more than 150 players in last decade in all formats combined. These numbers are more than Bangladesh’s 130.

When you play a lot of players in every format means you are lacking. If you are lacking, you have only one option left, that is trying seniors but here in Pakistan, total story is different. Any player fails, he will get another replacement.

When you have replacement for everyone in the team, means your captain isn’t even safe from being dropped. He may get snub like Sarfaraz Ahmed got in 2019.

Trying new players in every series has become the habit of Pakistan team. It not only damages the team’s ranking but also created uncertainty within players for next series.

When any player in the team knows, if he doesn’t get runs in this match, he will be sacked from next match, most probably from the next series too.

It is the reason why many players in the team don’t want to take any rest. Because they know once they take rest, their place will be in danger (if) replaced player performs better or team wins.

Because here in Pakistan they select the players on the basis of last match or last series whereas in other countries you will find different rules. they don’t play any player unpolished youngsters

MUST READ: Most ODI runs in 2019 year: Rohit Sharma is on top

“International stage is for the product to perform. Talent needs to be groomed, polished at domestic and academy level untill they become a PRODUCT to represent at National level. If it make sense to someone #MasoomanaAdvice,” Tweeted Mohammad Hafeez.

International stage is for the Product to perform. Talent needs to be Groomed,Polished at domestic & academy level until they become a PRODUCT to represent at National level. If it make sense to someone #MasoomanaAdvice

Here in this tweet, it could be clearly seen that how he is mentioning that unpolished players are getting chances in the team on trial basis.