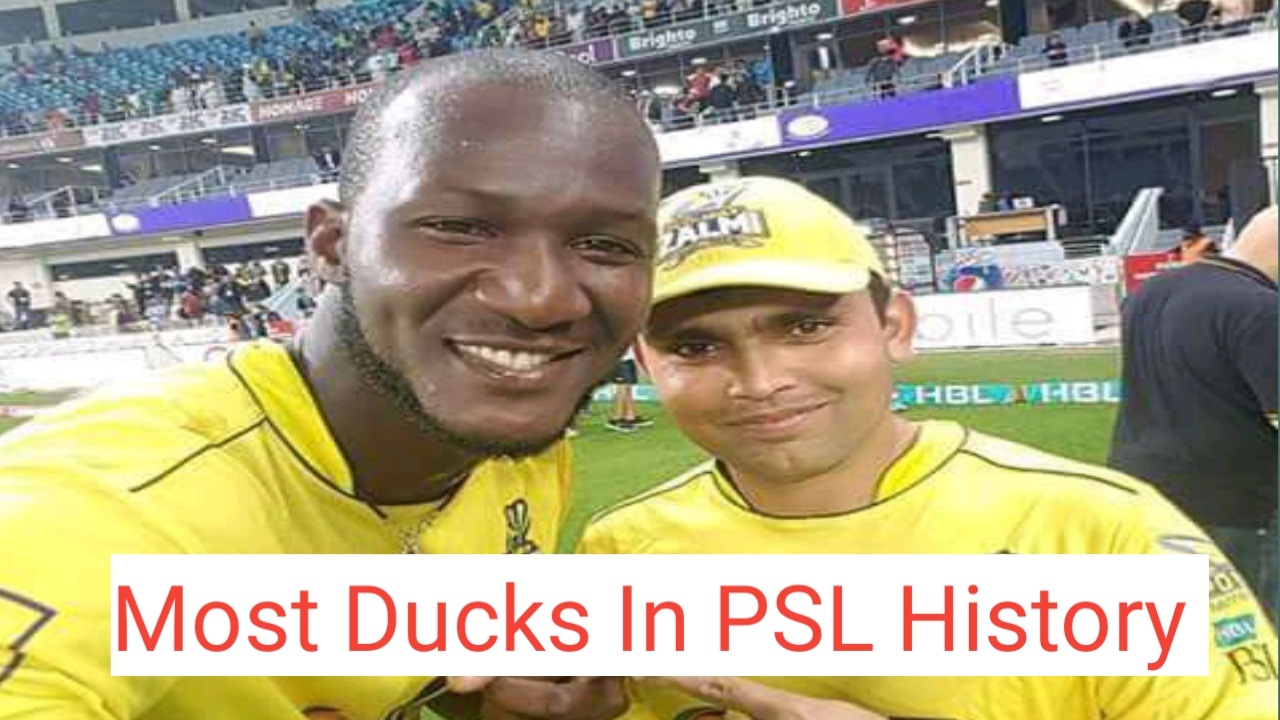 When you talk about the league, it has produced the number of records, in every department of the game.

When you talk about fielding, it already has ruled the world with best ratio of completing the catches in the world.

When you talk about run rate, it was best ever for any league in 2020. HBL PSL had best ever ratio for any specific tournament to have best ratio of highest run rate in complete match when PSL shifted to Pakistan entirely.

When you talk about the quality of HBL PSL bowling, you won’t be surprised to see that over the years Pakistan Super League has produced numerals of bowling records.

“I think there is a lot difference in PSL and IPL but bowling department of PSL is much better than IPL” said Wahab Riaz.

“PSL has world class bowling, best in the world. Each team has 2,3 fast bowlers who can bowl over 140,” Shane Watson said.

But when you talk about ducks, each tournaments have as well as HBL PSL.

Most Ducks in PSL history

There are many players but we will talk about only top holders.

1: Kamran Akmal has most ducks in PSL

Kamran Akmal has scored most number of ducks in the history of the league. He has played all the seasons so far and has scored 8 ducks.

Imad is considered to be better batsman than the stats he has in the league. He averages over 40 in ODIs in international cricket but hasn’t that much success in PSL. He also has played all the season in the league and has scored 7 ducks in PSL history.

South African sensation who has played almost 40 games in the league also featuring in the bad list of most Ducks in PSL. He has scored 6 ducks in the league so far in only 39 games. May be a worst ratio.

No wonder to see a bowler in the list as he is a batsman who hardly gets few balls in every game as he has to play aggressively from the first ball he faces so that his team can get as much runs as they could. He has 6 ducks in the league.

Here is another bowler in the list but Islamabad United has shown their trust in Shadab Khan’s capabilities as he has batted in middle order for them in last two seasons. He has scored 6 ducks as well.

6: Babar Azam is also among most ducks in PSL

It is unbelievable to see Babar Azam in the list. But true to say he also has 6 ducks in the league so far. He is only 2nd opener in the league who has most Ducks alongside his cousin Kamran Akmal.

1 thought on “Most Ducks In PSL | Pakistan Super League History”