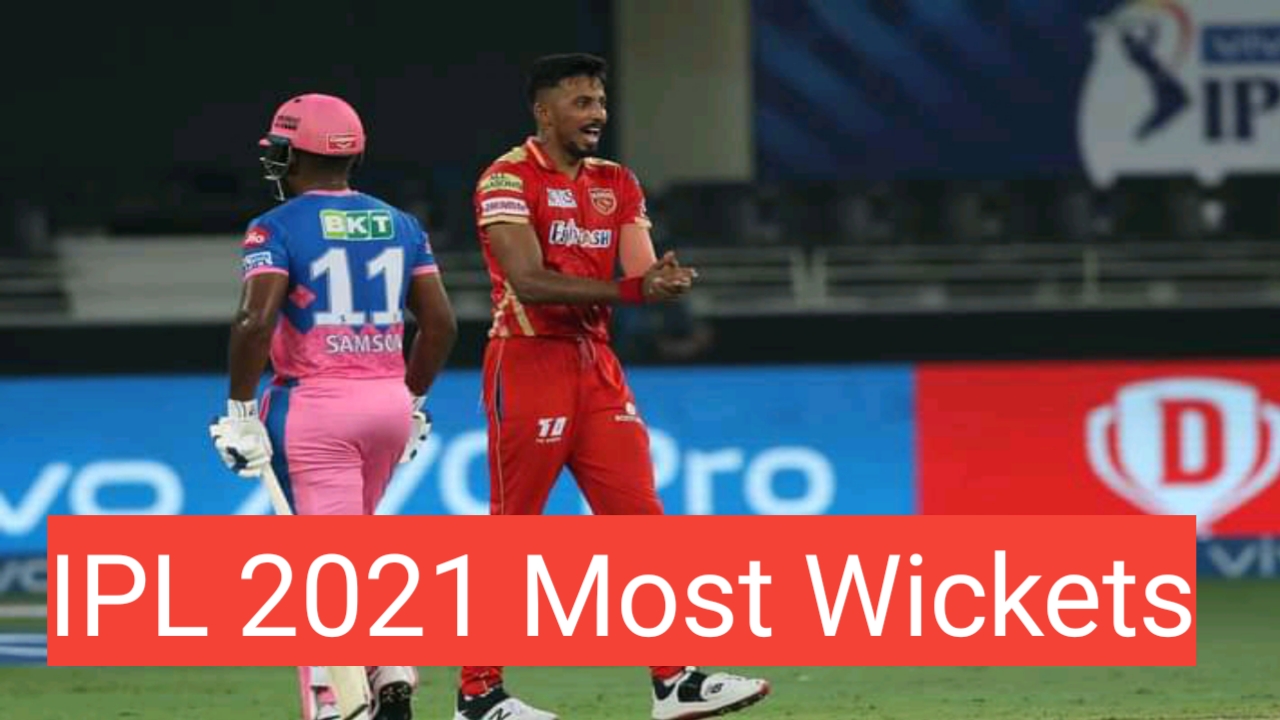 There are some leagues around the world but when you talk about the richness and the quality you  will probably rates both the leagues on the top of the table.

Indian Premier League has got the huge success from very first season and now it is the most popular league in the history of the cricket.

However some leagues like PSL, BBL and CPL are trying their level best to compete but way behind in the success and quality.

In this thread we are going to discuss about the most wickets in IPL 2021.

What a superstar he has turned out to be in the IPL 2021. He has been unstoppable in the season. It is best for someone new bowler to perform against the likes of KL Rahul, Shikhar Dhawan, Faf Du Plessis and many in such a great league.

IPL is producing some bowlers this year. Avesh Khan is an other example of it. What a bowler KKR has got.

3: Jasprit Bumrah among top 3 in taking Most Wickets in IPL 2021

He was on and off during the season in India at half way but since he start playing in UAE he got better and better.

You will always find him among the wicket takers in IPL, he has that scope. Always been leading wicket taker in IPL. Great to watch him live or on TV.

What a sight for IPL this year ! There are plenty youngsters ruling this year in IPL. Varun Chakarwarthy who represents Kolkata Knight Riders having dream year with the ball this year. He seems a shining star for India.

As we already mentioned that IPL is producing some talent with the ball this year, he is an other example and list is just goes on with some more talented youngsters in this year’s IPL.