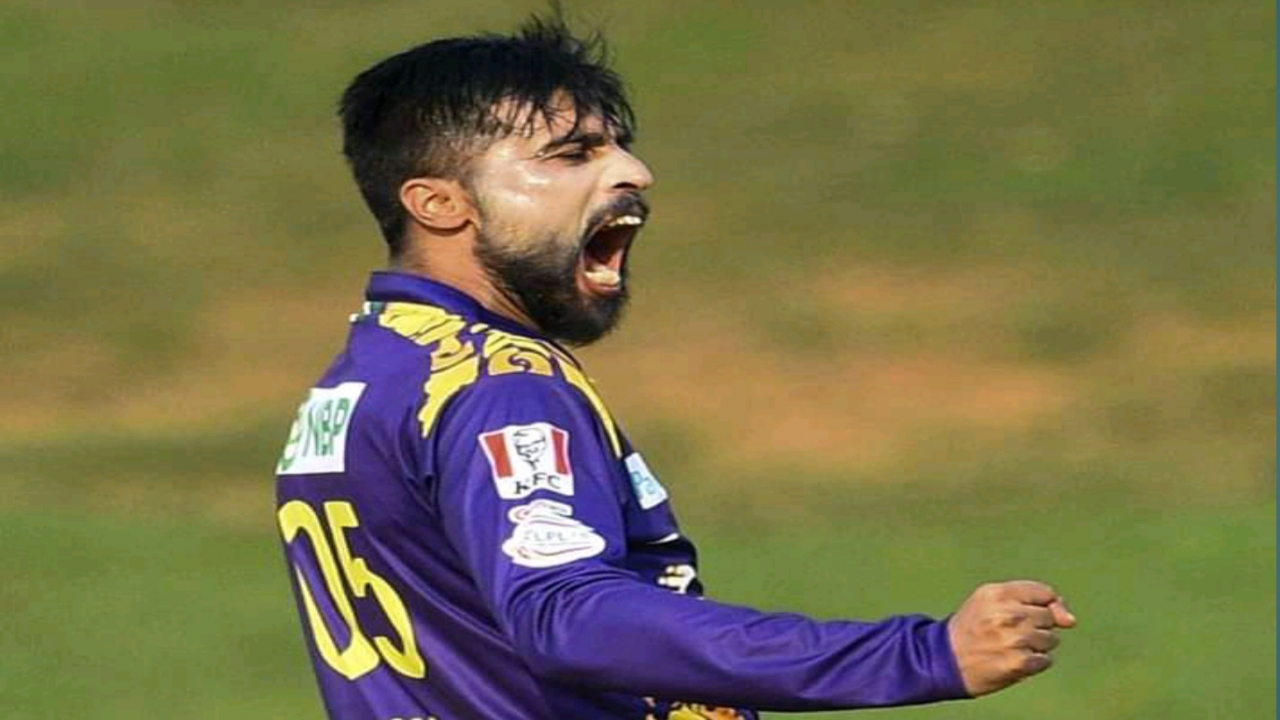 Mohammad Amir completes his 5 wicket haul after picking up two wickets in his final over. However he also dismissed one of the batsman through run-out.

Muhanmad Amir haven’t had a better LPL season, he had some worst matches, one of the most worst game for him came against the same opposition when he conceded 46 runs in just two overs when game was restricted to only 5 overs.

He had also poor games after that but he showed some brilliance in last match before this, where his team yet again failed to win the game but his spell was economical.

But in this match, he not only completed his first 5 wicket haul but also went onto win the game for his team as well after some phenomenal performance from his batters while chasing 172 runs.

Ahsan Ali made fantastic 56 runs for the team while his opening partner also chipped in with 38 runs.

Middle order batsman Azam Khan also won the hearts of many people after hitting 35 not out in just 16 deliveries.

First 5 wicket haul in the history of LPL

Muhanmad Amir finished his figured with 5/26 in 4 overs. His team won the game by 8 wickets easily. Muhammad Amir has also created some other records in different leagues but this is going to stay with him for the rest of his life, even after that as well.

Muhammad Amir is well known for his class, late in-swing which trouble the batsmen, his off-swing deliveries are also pretty special. You may have remembered the wicket of  Virat Kohli that he took in Champions Trophy  final. It was just the example of him being that lethal  with  off-swing as well.