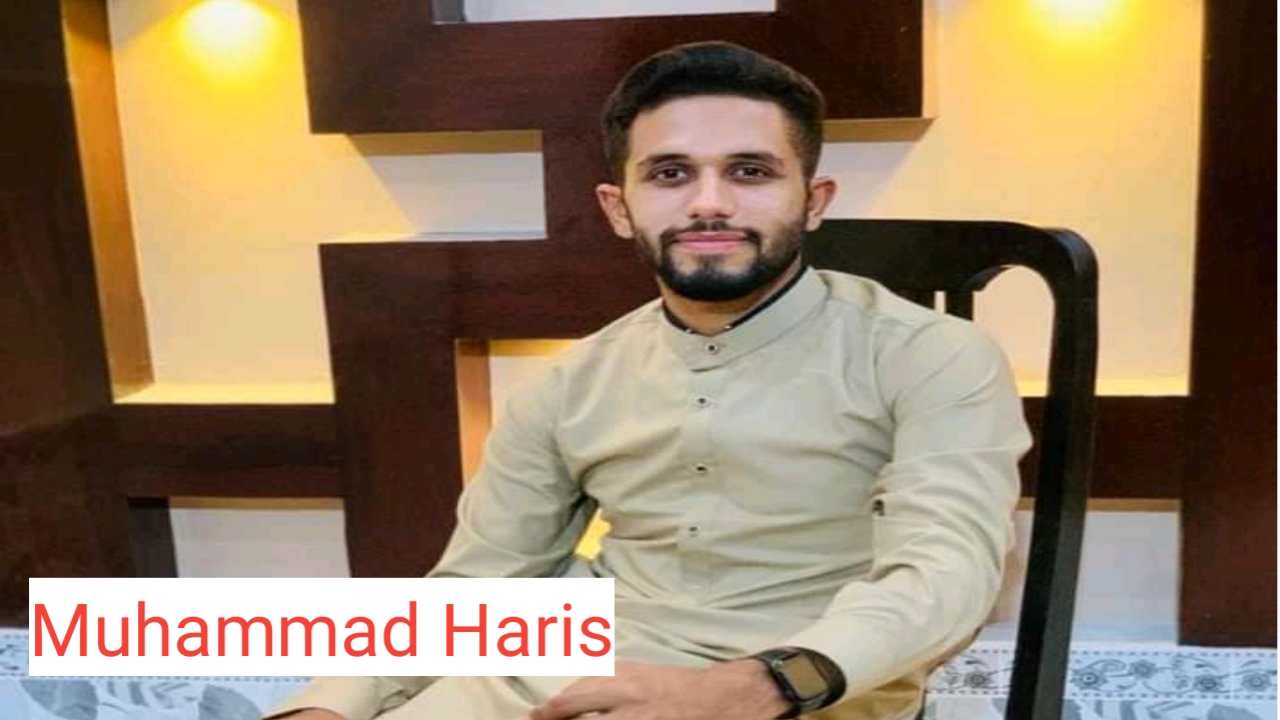 He is upcoming most promising cricketer in Pakistan. People liked his aggressive cricket in PSL this year in PSL7, he was too good for his team. He played for Peshawar Zalmi in PSL 7. He is already in everyone’s favourite list. Pakistan also has picked him for shorter formats against Australia at home.

He is someone who has got eyes of many people after his impressive PSL season, although he didn’t play all matches but made the most of in all the games he played for Peshawar Zalmi.

His Net Worth isn’t revealed yet because he is very new among all of us. Although he earned 1M PKR in PSL 7.

His family is also yet to be revealed on social media.

He is aggressive batsman who likes to play fast in middle order. He loves to play as fast as he can. Playing cricket is his hobby, so he does that beautifully.

After sensational U19 cricket, he got eyes of Karachi Kings in 2021. He was emerging pick for them.

Later he moved to Peshawar Zalmi where he made his PSL debut as well. He was some good contributor for the team in success.