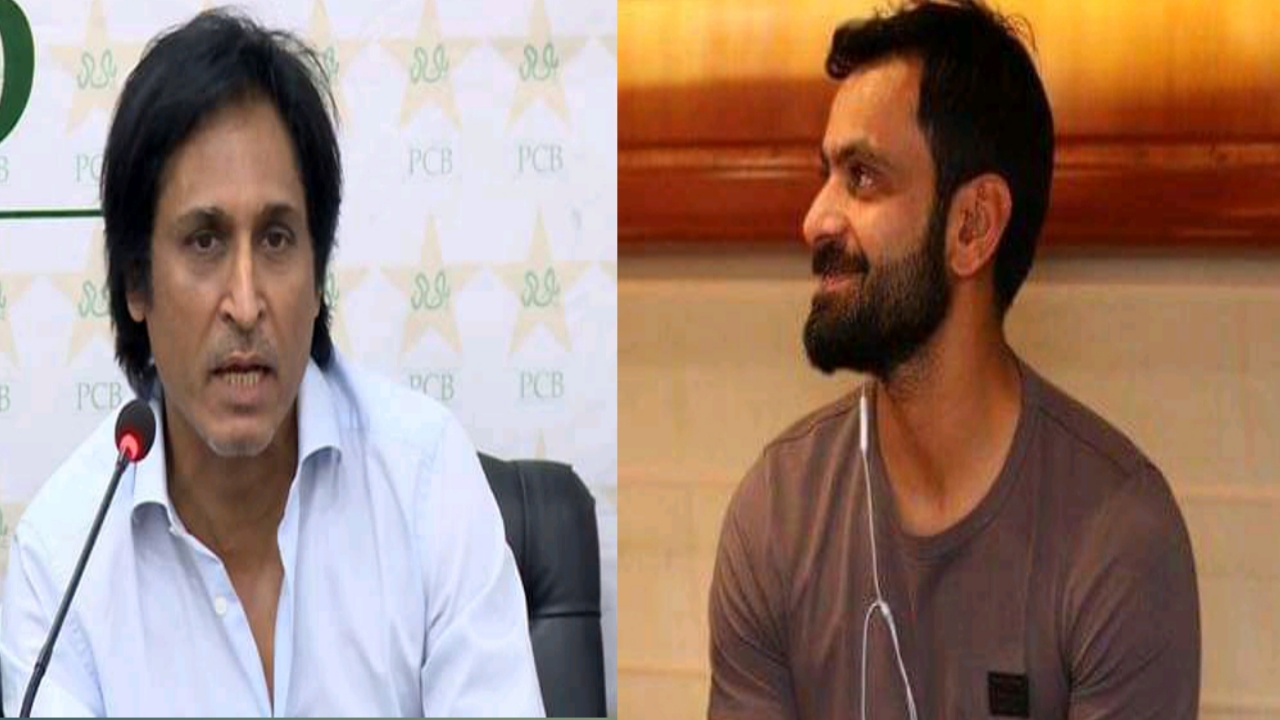 Mohammad Hafeez talked about various topics during the interview in which he said that even my son has more knowledge than Ramiz Raja when he was asked about Ramiz Raja who believed Mohammad Hafeez and Shoaib Malik should go to home and take retirement from all forms of cricket.

However Shoaib Malik already has given him an answer in this regard but this time Mohammad Hafeez has his sayings on it as he believes Ramiz Raja has no sense in cricket, however he acknowledged his services for Pakistan as cricketer.

While talking about PSL final

He thinks that they misread pitch in the final as they should have batted first in the grand finale.

“We misread pitch in the final as we should have batted first in the HBL PSL season 5 final,” Mohammad Hafeez said.

He also talked about upcoming New Zealand series, as he is all set to play again in New Zealand.

“I want to deliver performance similarly I have delivered before, playing in New Zealand is great,” he added.

Coming back to Ramiz Raja, he said, “I acknowledge the services of Ramiz Raja for Pakistan cricket but when it comes to cricket, even my 12-years-old son has more sense  in sport of cricket than Ramiz Raja.”

16 thoughts on “My 12-years-old son has more cricket sense than Ramiz Raja: Hafeez”