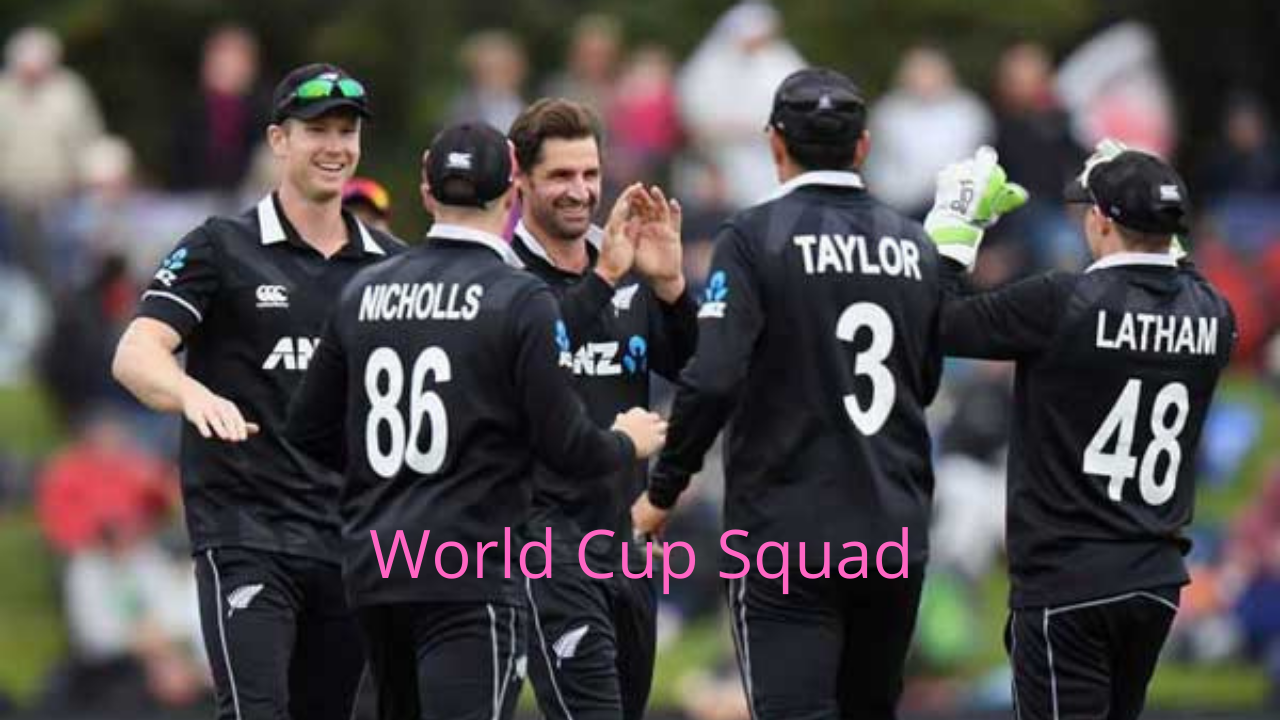 Mega event of T20 World Cup is schedule to be played in UAE and Oman. The New Zealand cricket board has announced their full squad for mega event.

They will face teams like India, Pakistan and Afghanistan, alongside qualified teams.

New Zealand has dropped their most senior batsman Ross Taylor. They haven’t considered him for World Cup as they believe young generation has to lead the world.

It is a bit harsh to see the most senior player missing out from such an event but yet if we look at NZ squad it is pretty balanced and could hurt any team in the world with two specialist spinners in their lineup with Ish Sodhi and Santner. But interesting part of the squad is also that they have dropped Colin Munro as well.

Well it is hard to believe but it’s true. Kane Williamson will lead the side. New Zealand Squad for World Cup  2021 features some dynamic names.

If  we look at names, we will see they have dropped quite few more names from their regular squad as well the likes of Grandhomme.

They have quality spin department with fabulous fast bowling lineup. This is surely a team to look after in the World Cup 2021.

It will be really interesting to see them performing that’s too against the teams like India, Pakistan, Afghanistan especially because of the fact that Pakistan and Afghanistan have played their more T20I cricket in UAE. It is their home ground while India is also used to the conditions of UAE.