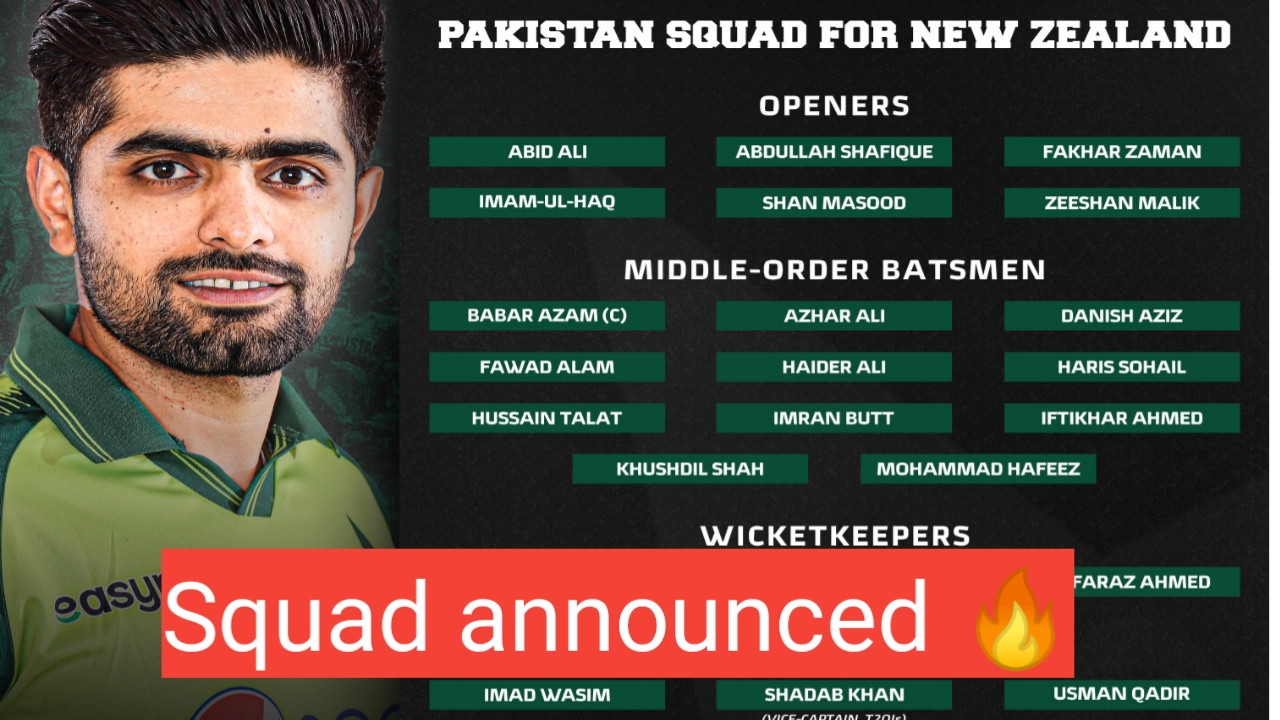 Ammad Butt, Hussain Talat are making his comeback in the team yet again. Sarfaraz Ahmed is another who makes his comeback after being missed against Zimbabwe series.

As expected PCB announced the squad on same date. Babar Azam is the leader of the team while Shadab Khan is the vice-captain in just T20Is.

On the other hand, Azhar Ali makes his place as expected. He didn’t disappointed in last match he played against England where he led Pakistan to draw the match with his heroics of century.

For the first time Muhammad Rizwan has been announced as deputy of Babar Azam as he will lead the team in Babar Azam’s absence. While Shadab  Khan will be in T20Is where he performs  extraordinary. Most notable ommition is Muhammad Amir who will be missed during this series but he already has showed his disappointment towards his ommition.

Others who missed out were Shoaib Malik and Asad Shafique who haven’t reacted yet. 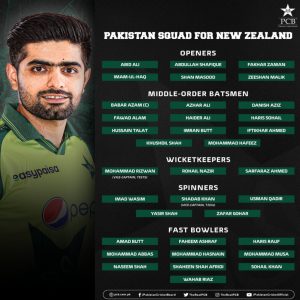