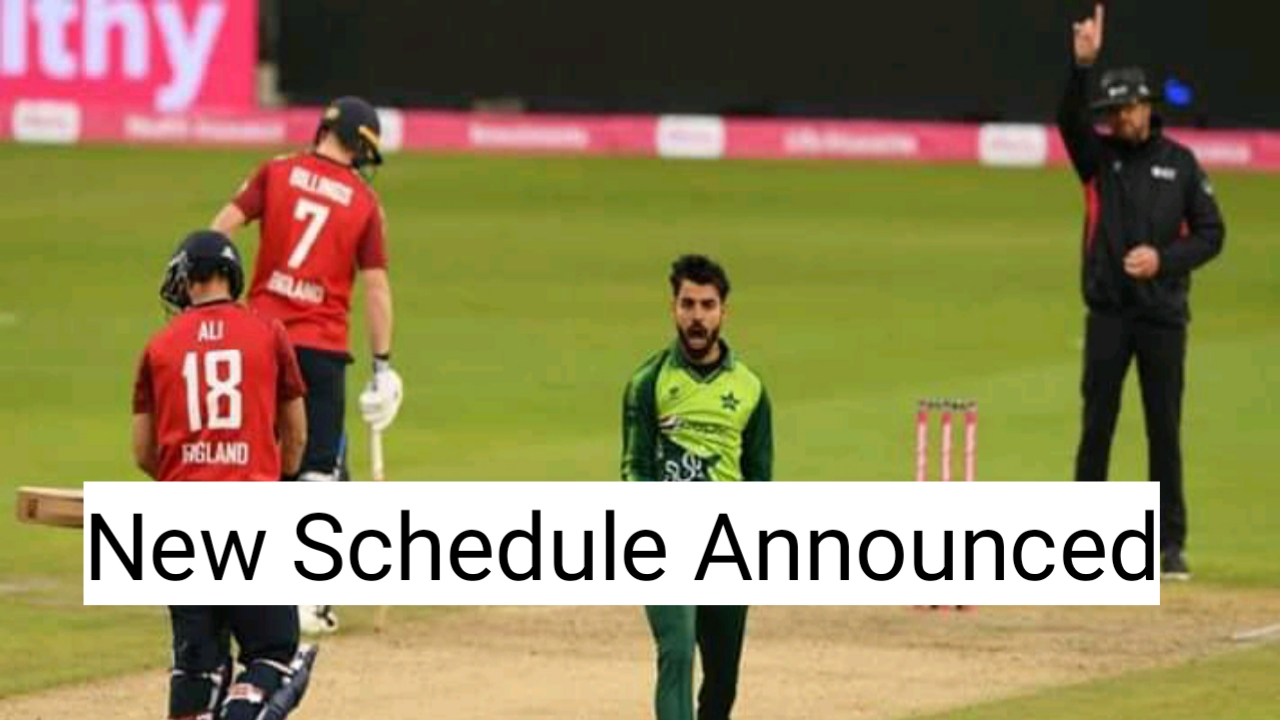 Pak vs Eng: New Schedule Announced between two important sides of the world.

England were supposed to tour of Pakistan in January 2021 with due to other commitments England couldn’t come. They told that their “C” team will arrive in Pakistan to play T20Is but due to their commitment with BBL and two important tours of Sri Lanka and India in same months they told they will not.

But with all important news, ESPNcricinfo reveals that Now England will arrive Pakistan to play T20s in October with full team.

This tour will be preparation for both England and Pakistan before T20 Cup.

Last time England toured Pakistan in 2005, till will be their first tour of Pakistan after 16 years. Although they have played two full series against Pakistan in 2012 and 2015 but in UAE.