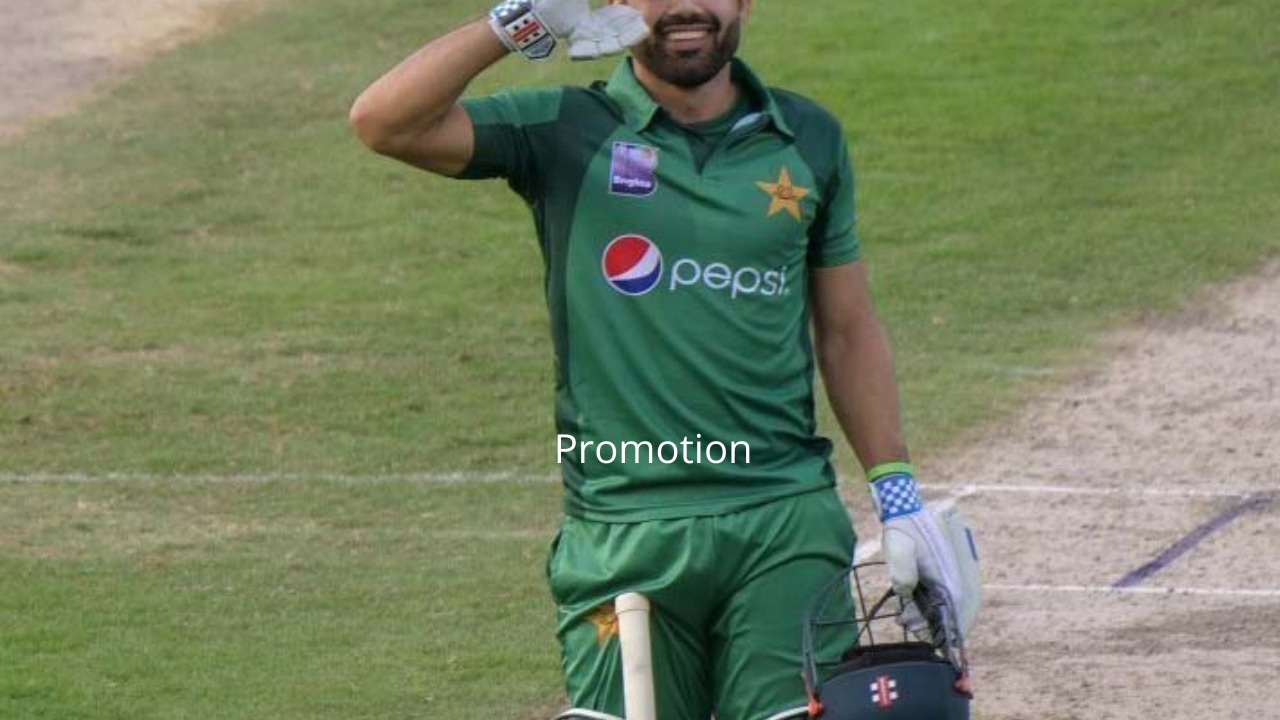 PakistanCricket Board has promoted Mohammad Rizwan and Fawad Alam after their performance at international level.

PCB also wanted to offer C category to Mohammad Hafeez but he yet again rejected it as it wasn’t enough for him.

Mohammad Rizwan showed the level of consistency with the bat for which he rewarded with highest category for Pakistan. He rewarded with A category alongside Babar Azam, Azhar Ali and Shaheen Shah Afridi.

Mohammad Rizwan and Fawad Alam made the heroic comebacks in international cricket for Pakistan and scored bundle of runs for the team on crucial stage when team needed.

Mohammad Rizwan also scored some brilliant fifties and he got a well deserved century against South Africa in T20I in Pakistan just few days ago. Rightly got promotion.

Pakistan  Cricket Board wanted to give a central contract to Hafeez as well but he rejected it as C category was way below than his capacity.

But Shoaib Malik again got ignored and couldn’t grab this year’s contract as well. But he is hopeful of making an other comeback into side as he wants to play world cup 2021 in India