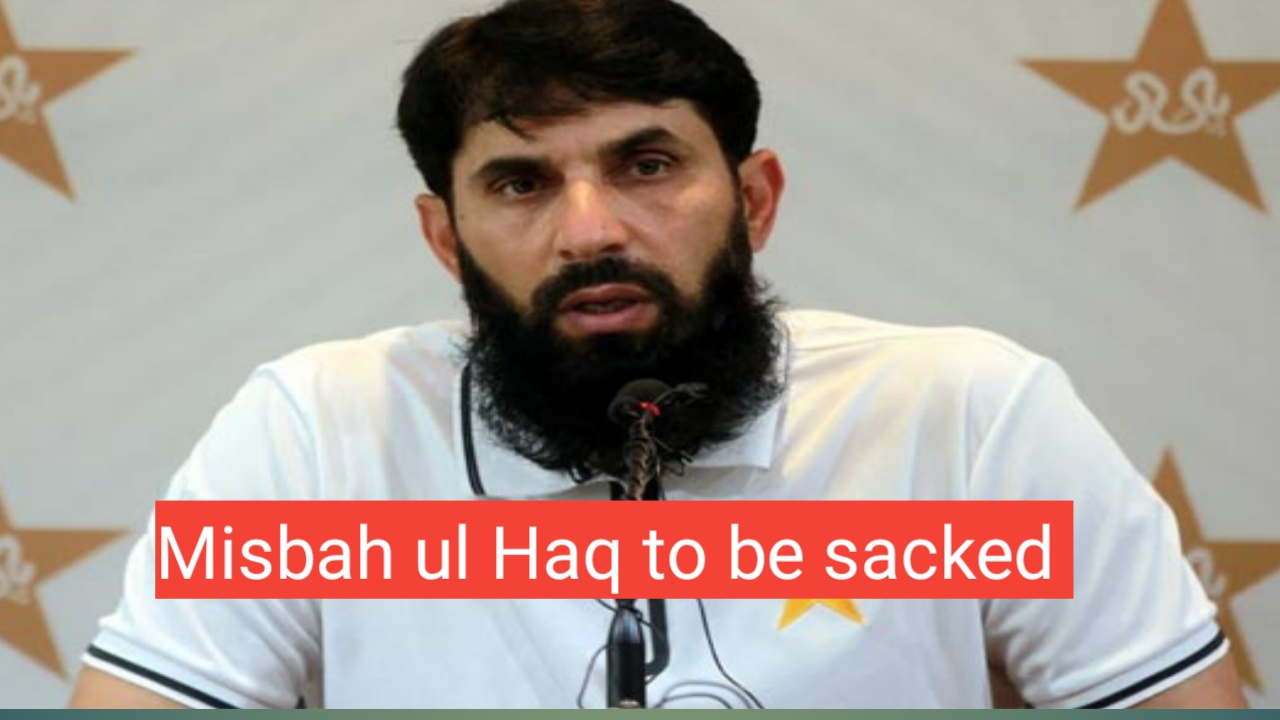 The decision came just after being humiliated by New Zealand with 2-1 and 2-0 in T20I and Test series respectively.

MUST READ:Misbah isn&#8217;t even suited for School Coaching: Aaqib Javed

Pakistan lost 2-0 against England in England in Test and levelled T20I series by 1-1.

The biggest defeat without even surviving was against New Zealand in last match which also decided the future of Misbah as Pakistan’s head coach. Now PCB is considering to sack Misbah ul Haq as Head Coach of Pakistan team.

MUST READ: Misbah Statement About Mohammad Amir: Why He Dropped Amir

It is reported by Sama News that Pakistan are trying to replace Misbah with Zimbabwean Andy Flower or South African Garry Kirsten as their head coach.

Pakistan is schedule to play their next series against South Africa in Pakistan, they will play 2 Tests and 3 T20Is later this month. Which will be Misbah’s last series as head coach of the team.

Other few changes are also expected before announcing another squad. Saud Shakeel is strongest contender to make his way into team.

However Naseem Shah, Zafar Gohar, Shan Masood may get dropped for the next series. The players like Imran Butt, Saud Shakeel, Hassan Ali and some other names waiting for their chance. Hassan Ali is strongest contender after his phenomenal Quaid-e-Azam season this year.

He took 43 wickets and also led his team to the final of the league. He scored sensational century in the final which ended in the draw at the end of the day. Both teams finish at 355.