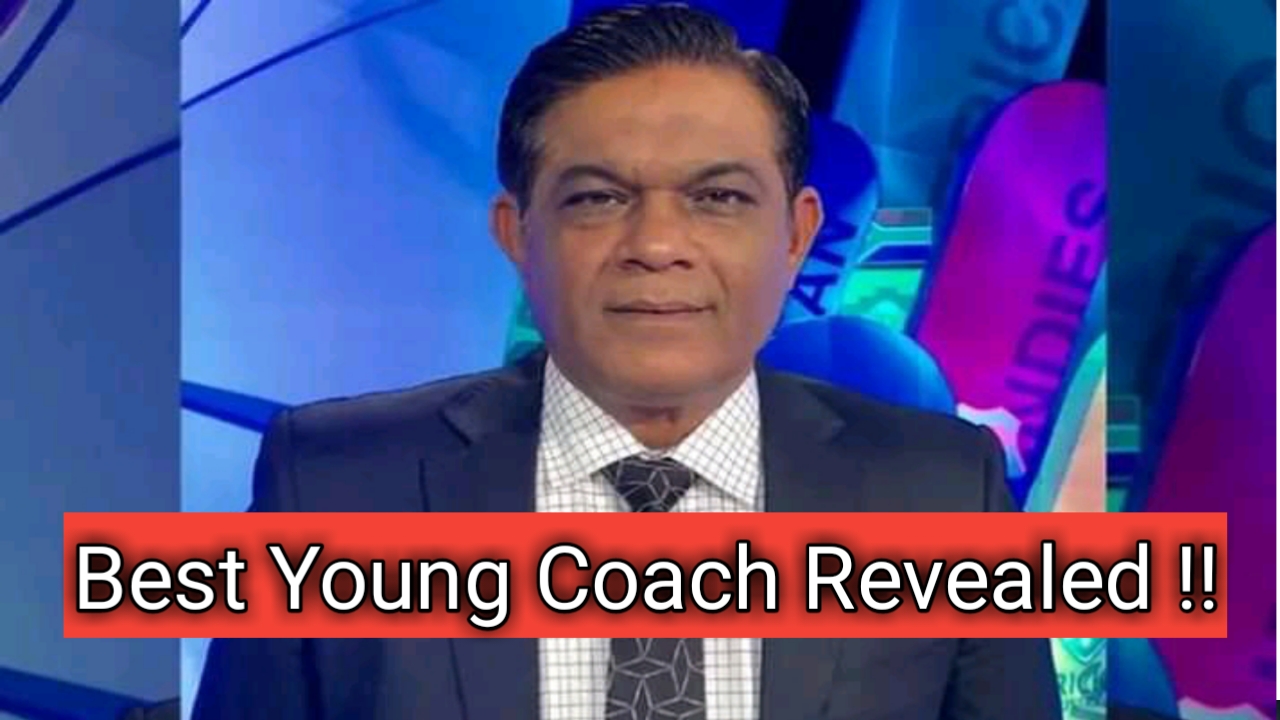 He is Pakistan’s all time best wicket keeper, as many believe. The energetic and ever green for reason.

Faisal Iqbal is currently coaching Balochistan in Quaid-e-Azam Trophy and his team is placed at 3rd on the table. His team also had brilliant chance in National T20 cup to go  into semi final as their team member Imam ul Haq had brilliant tournament as he was fifth top run scorer of national t2o cup 2020.

Faisal Iqbal also had applied for Pakistan’s coaching few times. In 2019 he was among the top coaches who were supposed to be picked but PCB gave two jobs to Misbah ul Haq which couldn’t help Faisal Iqbal to be picked.

But he is currently coaching Balochistan team and is highly appreciated for his work.