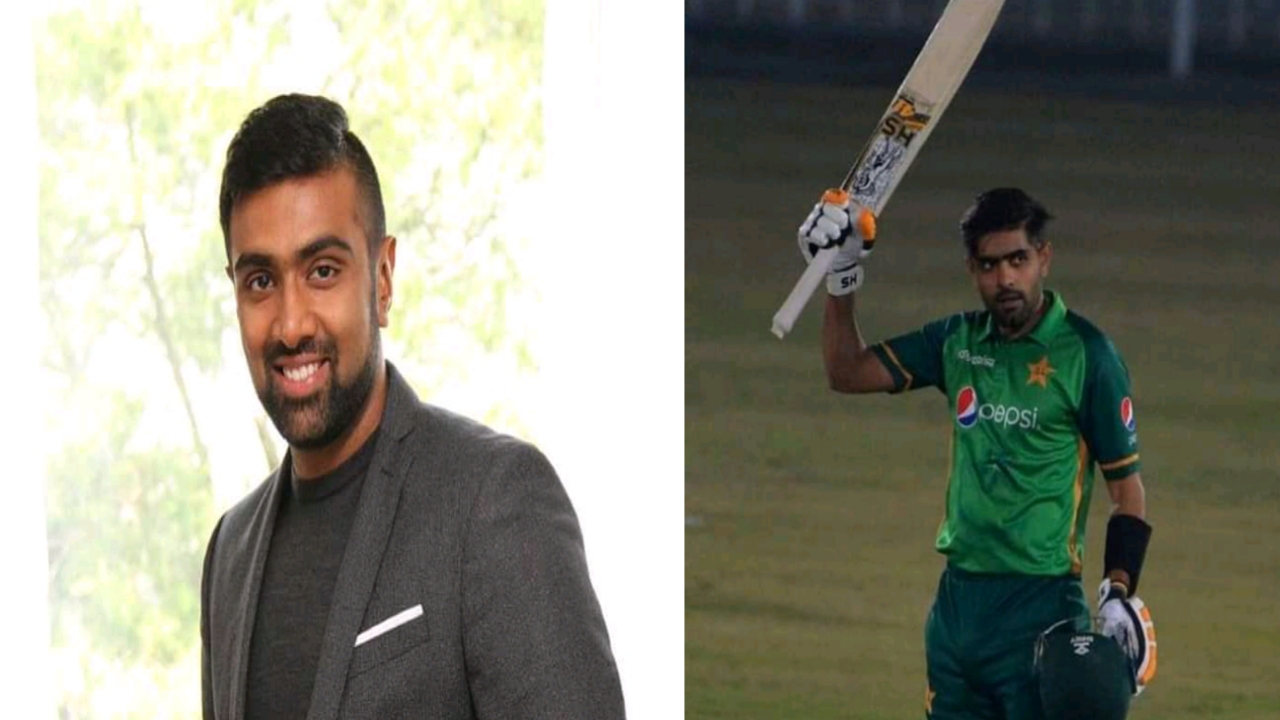 While talking to Inzamam ul Haq, Ravi Ashwin revealed that Babar Azam looks a million dollar player, so great on eyes, great to watch him bat really well. He got a century in Australia last year.

“Babar Azam looks a million-dollar player to me, he is so good on eyes, great to see him bat really well. He has got a century in Australia, what do you think.” He asked Inzamam ul Haq.

“Babar Azam is a great player, he has got a lot of in just 5 years, initially players got a peak career after playing 7,8 International years, but he has got a lot. However he has still perform a lot as he seems even better than his records,” said Inzamam ul Haq.

It is second time that Ravi Ashwin has praised Babar Azam while talking on his channel.

Babar Azam recently announced as Test captain of Pakistan team, as he was already a captain of the Pakistan team in other two formats. Since Pakistan has got a lot of great news as he also won the HBL PSL final.

He made his Debut 5 years ago in 2015 against Zimbabwe at Gaddafi Stadium Lahore. Exactly after 5 years he started leading Pakistan side in all formats.

It shows the growth of him as a batsman, and how important he has become for Pakistan. He is currently No.2 T20I batsman. No.3 ODI batsman and No.5 Test batsman. With all of this, he is only International cricketer at the moment who ranked in top 5 batsman in all formats at the same time. Even Virat Kohli isn’t in the list.

It certainly is a huge achievement for any player at any level. His growth has been jumping, his consistency is becoming even stronger and his run chasing is improving day by day.