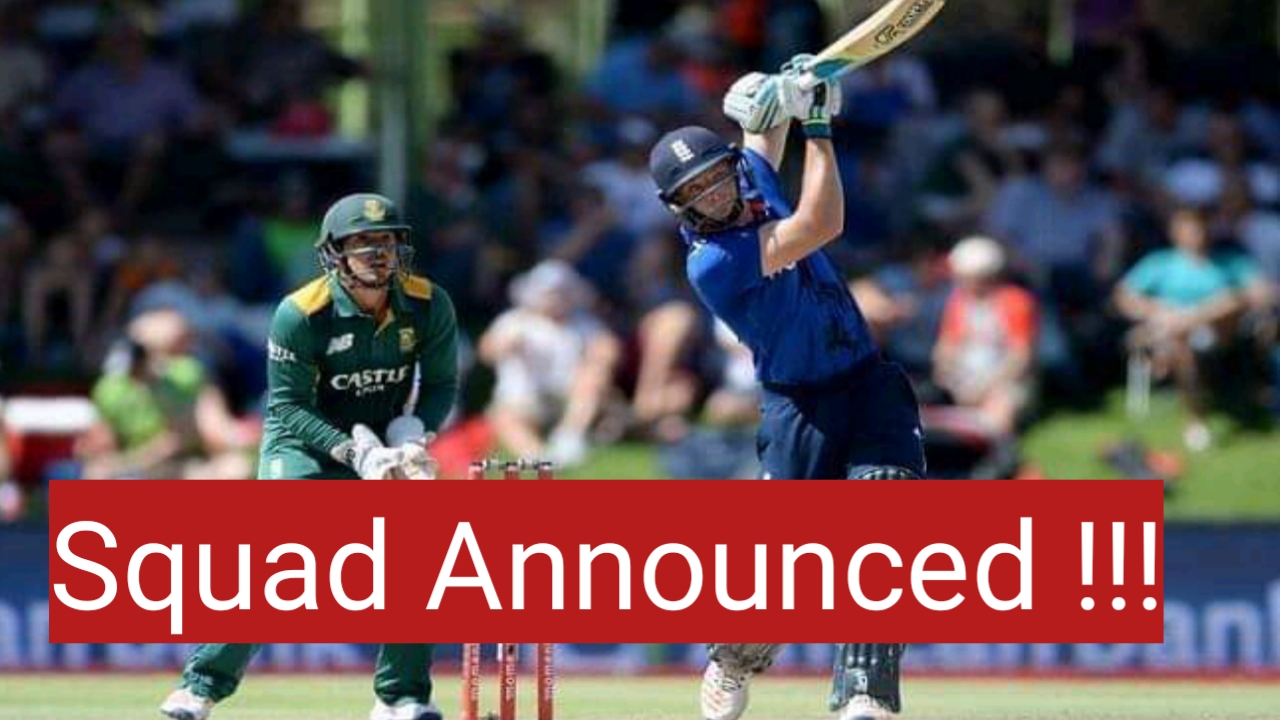 SA vs Eng: squad announced by South Africa for the series against England.

Anrich has been rewarded with IPL performance as he has shown some brilliant spells in IPL 2020 while representing Delhi Capitals.

He also has bowled the fastest delivery in IPL there. It’s gonna be first series for South Africa after a gap of almost a year as they last played in early year, since they haven’t played any match or the series.

SA vs Eng squad announced by South Africa will miss Imran Tahir, Makaram and some other faces as they want to provide opportunities to young players now. On the other hand, Imran Tahir is still playing like youngster for any team in the world: ( National Team, County or any franchise) he is ready to give his 100% on the field.

But some new faces will be able to grab opportunity for representing the international team as we know how South Africa is deal nowadays as they have already lost many sensational cricketers like Sean Abbot, Rillee Roussow and many others by not playing them regular in the team.

But this young team will help them building new and fresh team which will compete in the mege event of World Cup 2023 in India because they know how to get performances from youngsters.