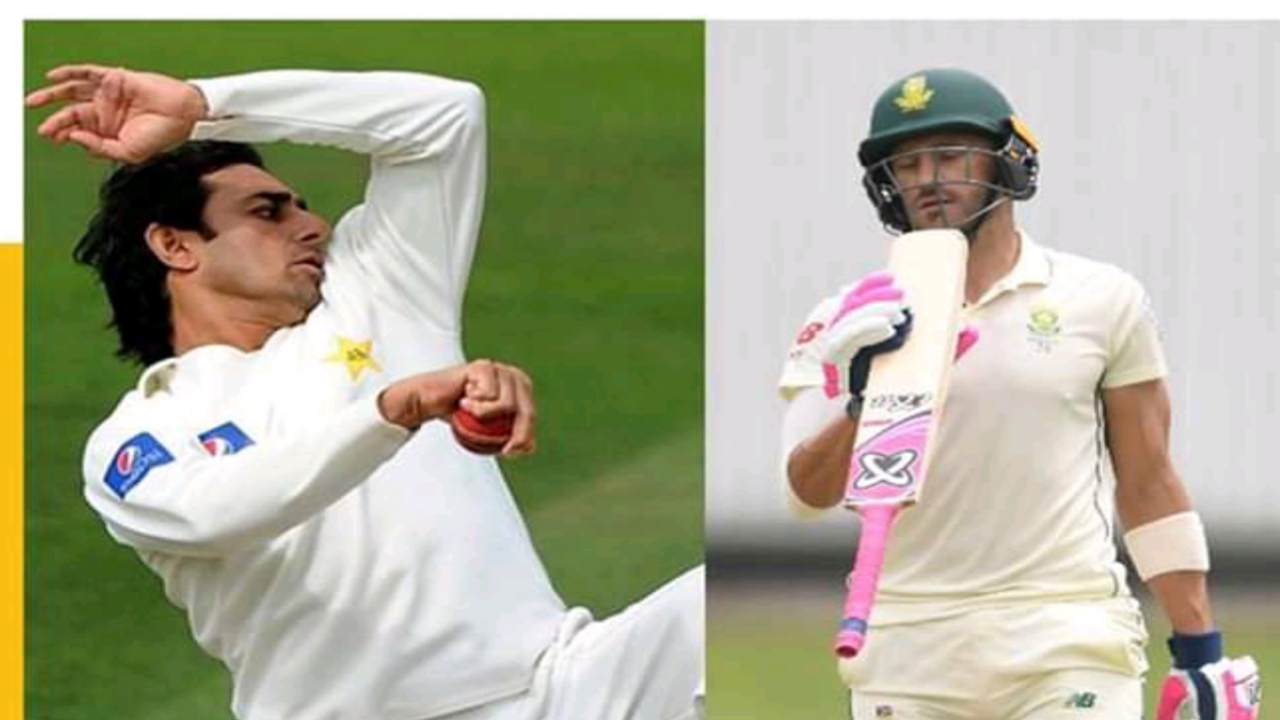 Saeed Ajmal was one of the Toughest bowlers I have faced in my career: Faf Du Plesiss.

Faf Du Plesiss reminded the times when he was young, failing to understand the bowling of Saeed Ajmal who was used to be among the top 5 in all formats.

Facing Saeed Ajmal was horrible for Faf who has now travelled to Pakistan to play his first Test match in Pakistan and overall 1st Test match after the gap of 13 years.

He also went onto praise the leader of Pakistan team Babar Azam who is all set to play his first Test match as captain of Pakistan team and became the overall 34th Test captain for Pakistan.

“Babar Azam is one of the top 3 batsmen at the moment. It is boosting time for Pakistan to have him back on the field,” he added.

Faf also revealed that “Cricket coming back to Pakistan is wonderful news for Pakistan cricket fans. I haven’t expected to see Test cricket being played that soon. However PCB has done wonderful job,” Faf further added.

Coming back to Saeed Ajmal’s bowling. Faf reminded “Saeed Ajmal was bowling all the times, even if I wake up in the middle of the night, Saeed was bowling at me.”