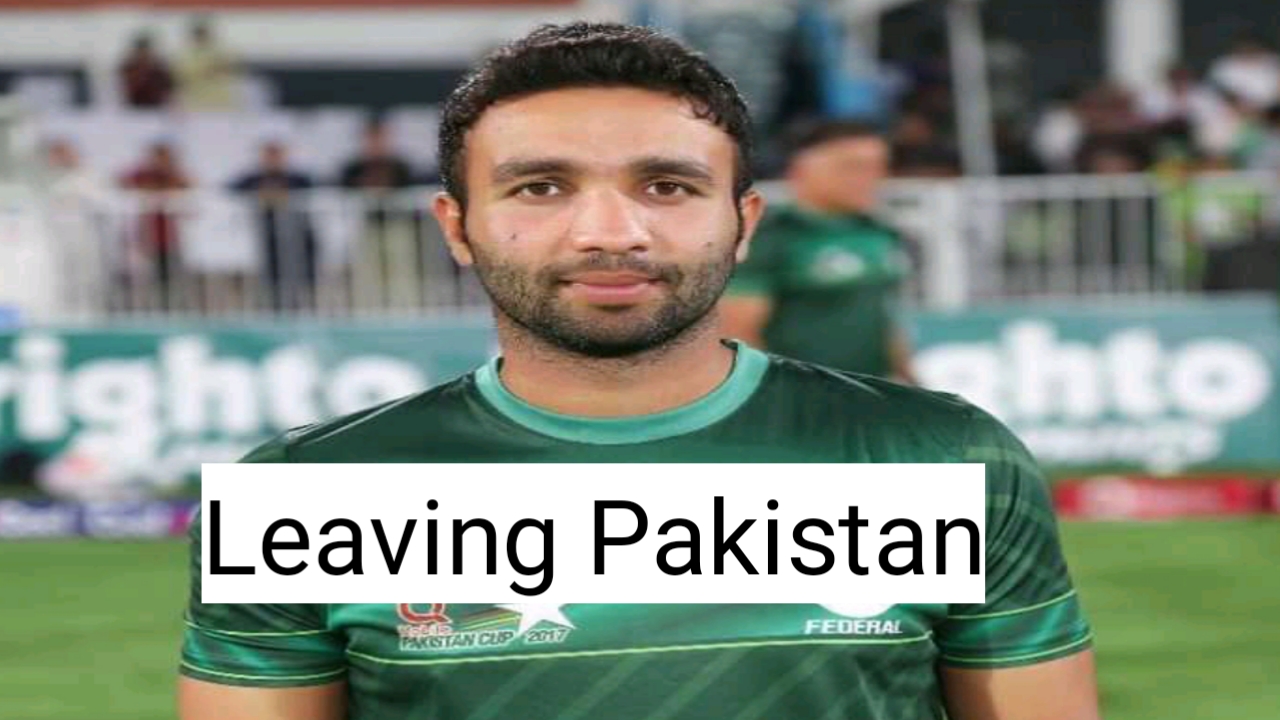 If the rumours are to be trusted some sources reveal that Sami Aslam is all set for leaving Pakistan to join UK.

Due to inconsistent chances at higher level, Sami Aslam is disappointed by the fact that his all performances have been neglected since his last tour of England in 2018.

Sami Aslam debuted in 2015 for Pakistan and played 13 Test including 26 innings alongside 4 ODI matches for Pakistan but due to poor performances selector didn’t pick him after 2018.

His 49 average in List A cricket and 37 average in Domestic is forcing Aslam to leave his country to secure his future as batsman.

Some believed his technique isn’t up to the mark in International standard and some thought he should improve his strike rate which could be suggest by his stats given above.

He is going to be among those cricketers who left own country due to career. He may have better future there or might be nothing, it could go to anywhere else as now Sami Aslam may leave Pakistan for UK

Before him, Usman Qadir also had left Pakistan to play for Australia but Australia didn’t pick him and he moved to Pakistan again and now he is the part of Pakistan’s ODI and T20I team.

Usman Qadir has already debuted for Pakistan in T20s and won the “Man of the series” award as well against Zimbabwe earlier this month.

Coming back to Sami Aslam, the news has been on air by Pakistani sports journalist, however Sami Aslam hasn’t himself cleared on any media.