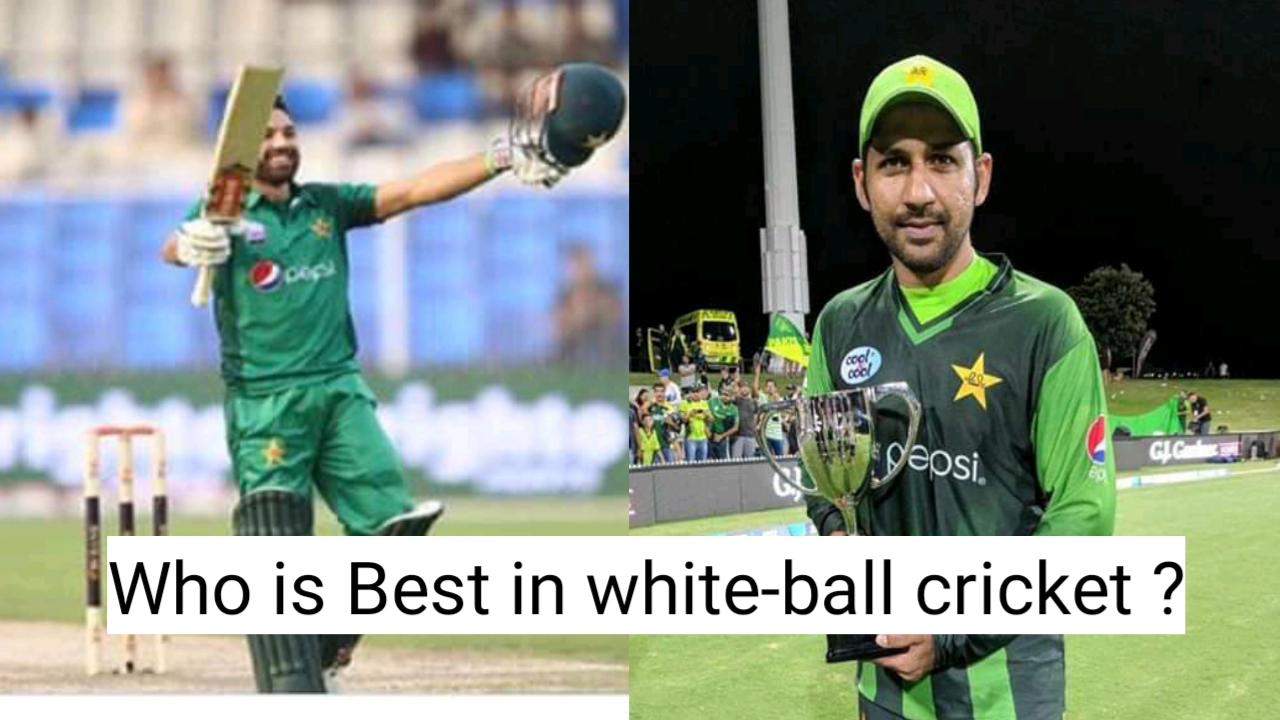 Inzamam ul Haq also criticized Pakistan Cricket Board for poor selection of the squad for New Zealand series. He questions Fakhar Zaman’s place in the team despite 20 failure in his last 20 T20 innings.

Inzamam ul Haq believes PCB shouldn’t have selected Fakhar Zaman for New Zealand series despite his so many failures in limited overs cricket. He also questions that if Sarfaraz Ahmed was in PCB’s plan for New Zealand series, he should have played against Zimbabwe as well because Sarfaraz Ahmed is better than Mohammad Rizwan in white ball cricket.

Inzamam ul Haq said on YouTube channel that Sarfaraz Ahmed should have played limited overs cricket for Pakistan against Zimbabwe if he was in PCB’s future plans.

Although he also said that Mohammad Rizwan was the man of the series for Pakistan in last series so there should not be any backup Wicket keeper for him in Test cricket.

In today’s cricket, better strike rates win the games for any team and less strike rates sometimes harm teams in crucial matches when any team needed some good totals.

Mohammad Rizwan’s stats also revealed that he plays too many balls for getting set, after getting set, he throws his wicket too cheaply.

Against Zimbabwe he couldn’t score 50 runs in 3-match series. His strike rate was also less than 50 which is another reason to look after some other players for white ball cricket. Pakistan may look at Rohail Nazir for future as he is also selected as leader of the Shaheens for New Zealand series.