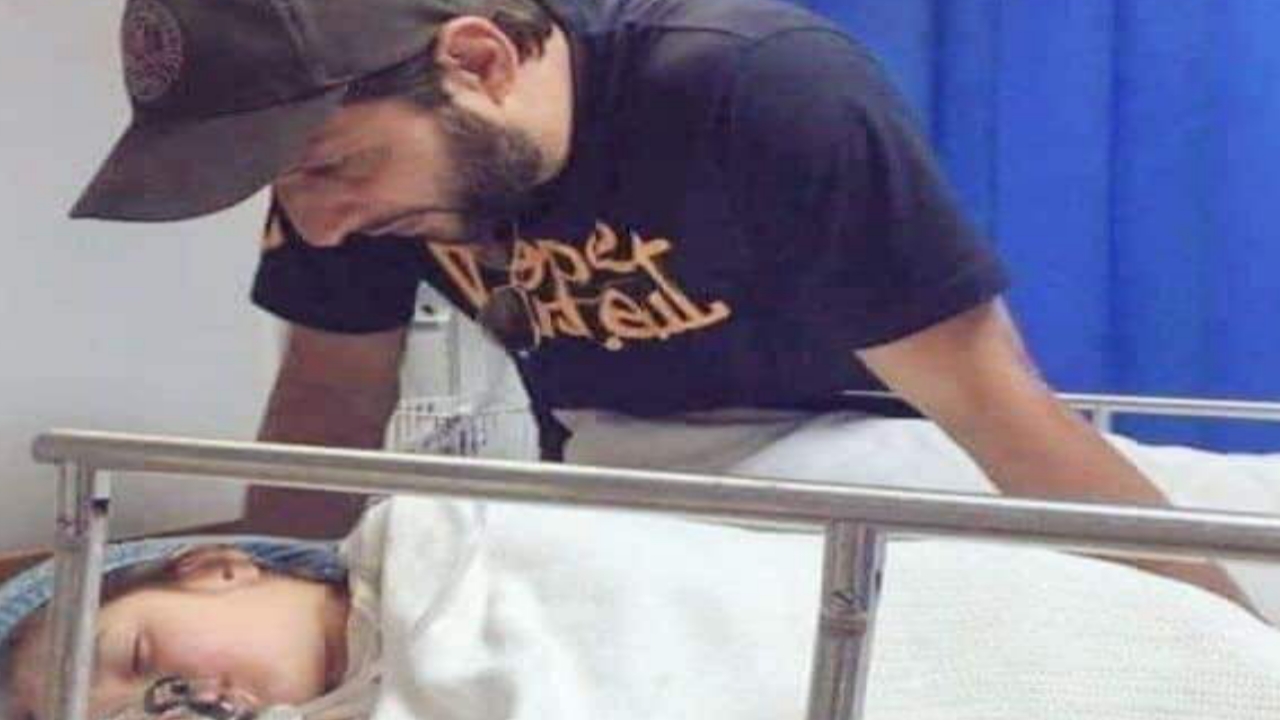 Shahid Afridi’s daughter admitted to hospital, is the reason why Shahid Afridi left LPL in mid.

Shahid Afridi is the captain of Galle Gladiators, their main foreign player. He has been crucial team member for them, a very very impressive bowler and much impactful batsman.

A true allrounder you can call. Shahid Afridi on his Twitter account revealed that he is heading back to Pakistan due to personal emergency. Also assured he will be back soon as soon as problem handled.

Lanka Premier League’s Twitter account revealed the reason that why Shahid Afridi came back to home. His daughter is admitted to hospital, is the reason.

We pray for Shahid Afridi’s daughter’s health and hope may recover her soon. If there is possibility to join LPL again.

Shahid Afridi again have to go to quarantine however it will not be same for him because he has already passed all the Tests, cleared everywhere.

Will he join LPL again?

Yes ! As soon as his daughter recovers, he will arrive back to Sri Lanka to join his team as he is their main player as well as their skipper.

He is team is already looking at him for arrival. So we may see him again in the team after some days if everything goes right.

NEW UPDATE: Shahid Afridi’s daughter admitted to hospital and he couldn’t join his team from the day when he left out the team in mid way, however his team arrived in the final of Lanka Premier League and lost the final to Jaffna Stallions that saw Shoaib Malik in their team alongside Usman Shinwari who were only Pakistani cricketers in the side.

Shoaib Malik came out as winner of the Man of the match in the grand finale. However it was the year to remember for Azam Khan