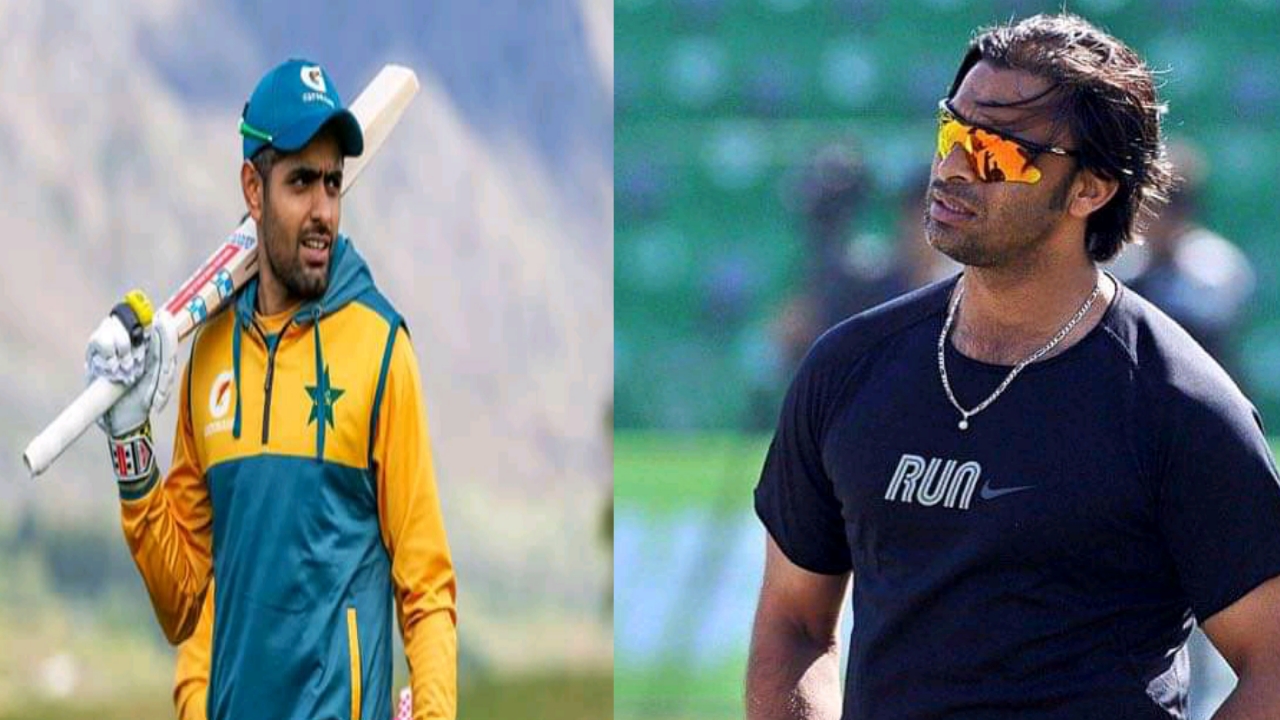 Shoaib Akhtar names Fab Four Cricketers in the world while holding a Question and Answer session on Twitter.

Shoaib Akhtar allowed his fans to ask any questions for 20 mints where he named Fab Four Cricketers.

He added David Warner and Mitchell Starc into the list, however you might be thinking where is Kane Williamson but he isn’t there in his list.

There is also not Steve Smith nor Joe Root. Means he has missed out 3 Batsmen who are currently known as Fab Four batsmen in the world.

He only named Virat Kohli among them while naming Babar Azam as well.

David Warner is most consistent opener in all formats in the world but he has been named for the first time in this list as whoever has answered the same question has never picked him.

Babar Azam has got this fame from a few of Cricketers in recent times while there is no doubt in Mitchell Starc who is currently in Fab four bowlers’ list.

Virat Kohli is already there always in anyone’s selection regarding this question and answer.

Q & A for next 20 minutes. use the hashtag #AskShoaibAkhtar. Will try to respond to as many as possible,” Shoaib Akhtar tweeted where he answered the question regarding Fab four.

Q & A for next 20 minutes. Use the hashtag #AskShoaibAkhtar. Will try to respond to as many as possible. Shoot.